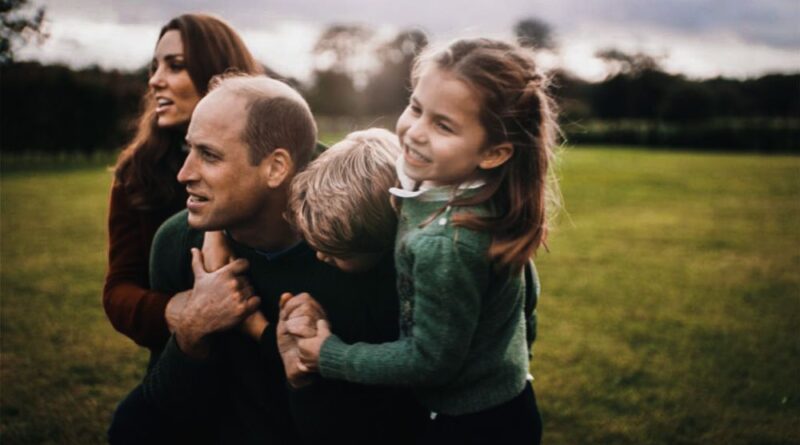 Prince George, Princess Charlotte and Prince Louis accompanied their mother and father, the Duke and Duchess of Cambridge, of course, and mom Kate shared the very sweet tradition the Queen has for her great-grandchildren.

The Cambridges were among the family members who visited the Queen at Balmoral during her summer break.

Even during her very first solo interview for the 2016 documentary, Our Queen at 90, Kate spoke about our monarch’s love for her family.

Speaking about the birth of he daughter Princess Charlotte, the Duchess said: “The Queen was really thrilled that it was a little girl and I think as soon as we came back here to Kensington, she was one of our first visitors here. I think she’s very fond of Charlotte. She’s always watching what she’s up to.”

Later adding: “George is only two and a half and he calls her ‘Gan-Gan’. She always leaves a little gift or something in their room when we go and stay, and that just shows her love for her family.”

The Cambridges have two traditional visits with the Queen during the year, at her Scottish estate during the summer and Christmas at Sandringham.

Kate has even enjoyed stays at Balmoral before her engagement to Prince William, having been spotted there with her now father-in-law the Prince of Wales, in August of 2007, mere months after a brief split with William.

The pair were also spotted in Scotland in 2009 with friends and were invited in 2010 to the Queen’s estate along with Kate’s parents, Carole and Michael Middleton.

The Duke and Duchess have no doubt enjoyed these getaways as they prepare for a busy autumn season as their children head back to school and nursery.

READ NEXT: How Prince William Got An Afghan Officer And His Family Out Of Kabul 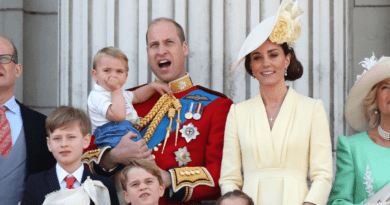 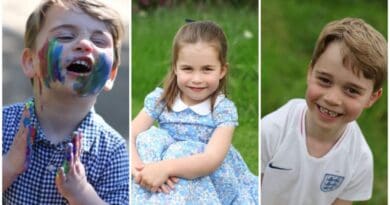