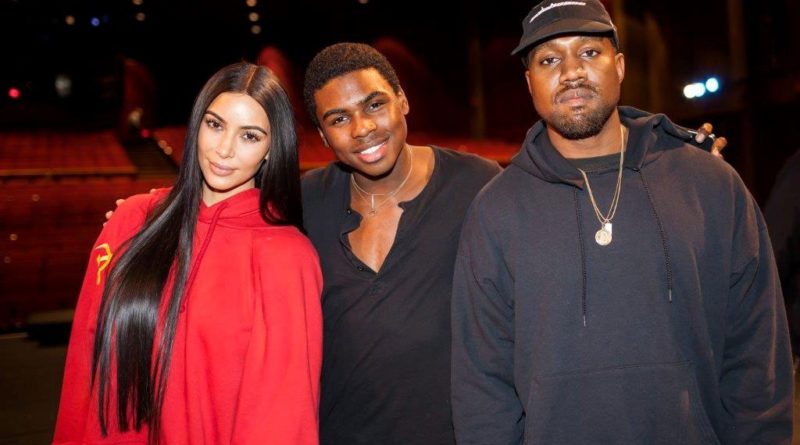 The couple took their daughter North to see the Nutcracker in L.A.

Kim K. and Kanye were seen in Los Angeles Ballet attending the performance of The Nutcracker. Together with their daughter North they went out on Friday evening at the Redondo Performing Arts Center.

It is an L.A. tradition to perform The Nutcracker for the holiday season. It is considered as the perfect holiday event for the children, family and friends to celebrate the season. There is a special appearance by the cast of characters and Santa Claus at each performance.

After the show, the couple went backstage to meet the dancers and commemorate the moment by taking pictures with the company. The 36 year old mother of two was wearing an oversized red sweater and pale sandy yellowish-brown high-heel boots. The 39 year old rapper went on full black outfit. Their 3 year old daughter was wearing a black velvet dress to match her father’s outfit.

The L.A. Ballet shared a photo of them and the couple on the social media. The photo was captioned: “We had several special guest last night! @kanyewest and his family We hope you guys enjoyed the show!”

Also Kourtney Kardashian and her 4 year old daughter Penelope Disick were together with the West family. And their longtime friend Tracy Romulus and her dayghter Ryan were also there.

Since October this is one of the rare photos of Kim and Kanye together. Previously they were seen stepping out of restaurant Giorgio Baldi in Santa Monica

Kimye and their marriage are still in the media’s spotlight since the robbery in Paris and Kanye’s hospitalization. Despite all the rumors for the couple’s divorce, People through a source close to the pair revealed that “splitting is not even a point of discussion”.

The source also added that Kanye’s breakdown is not a reason for them not to get along. 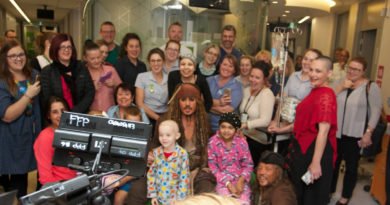