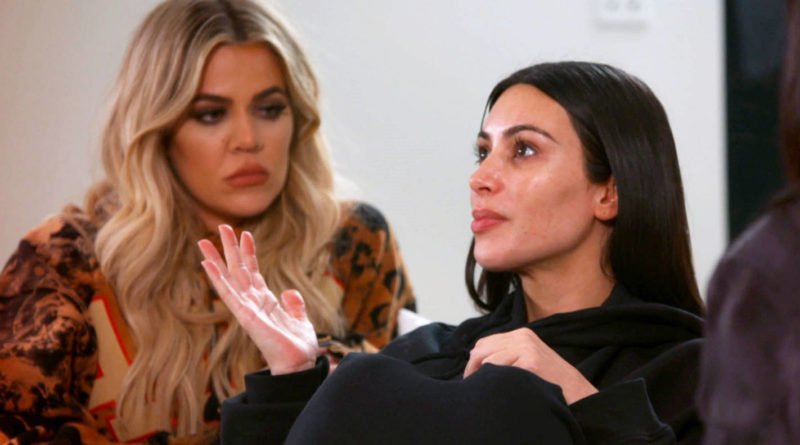 The new upcoming season of Keeping Up With The Kardashians will tell us more about Kim’s Paris Robbery and how she coped with Kanye’s breakdown.

Kim Kardashian is finally coming back on the TV screens. After she was robbed in a hotel room in Paris in October, this will be the first time she opens up and speaks about the robbery. The thieves stole $11 million worth of jewelry, tied up Kim Kardashian and held her at gunpoint. As she says “They’re going to shoot me in the back. There’s no way out.”

Kim Kardashian in a company with her sisters Khloe and Kourtney recalls the emotions of fear for her life during the robbery in Paris. In a sit down with her sisters Kim describes what happened in October in Paris in details. She talks about the robbers’ threads to kill her and her consideration of an escape plan.

The teaser for the new season of Keeping Up With The Kardashians also captured Kanye West’s hospitalization. A phone call brings the bad news as Kim Kardashian in panic and in tears asks what is going on with her husband.

And later she explains that she thinks Kanye really needs her and she must get home.

The short 30 second teaser trailer ends with the Kardashian sisters hugging it out admitting that rough times like this bring the family even closer. 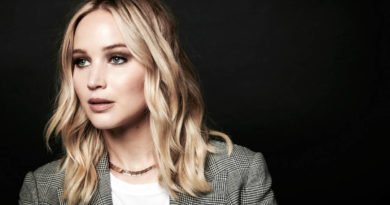 Jennifer Lawrence Talks About Her Ex-Boyfriend! 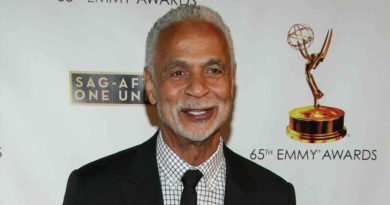