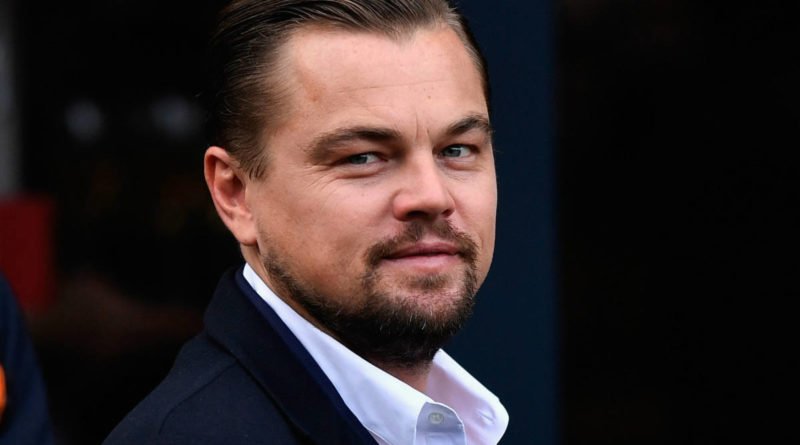 It seems that Leonardo DiCaprio  have found his true love. HIS PHONE!

On Thursday, the “Titanic” star was noticed at a party at Spring Studios in New York City. A source shares that the Oscar winner appeared anti-social.

“Leo was with the owner of Spring Studios and a bunch of ladies, but he was on his phone the whole time,” the eyewitness told.

“After the cocktail party, we went down to the sixth floor. He was on his phone the whole time texting.”

The spy, also informed that DiCaprio, was wearing his signature hat and an all-black ensemble, “has a stomach now.” About DiCaprio, he and model Nina Agdal put an end to their relationship in May. Ever since then He has been  noticed with the p—y posse. Even though Leo kept his earbuds in while hanging out with pals Tobey Maguire and Orlando Bloom, source told us that DiCaprio left the earbuds at home for the Spring Studios soirée. 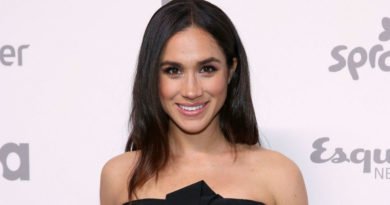 One thought on “What Leonardo DiCaprio chooses over women?”