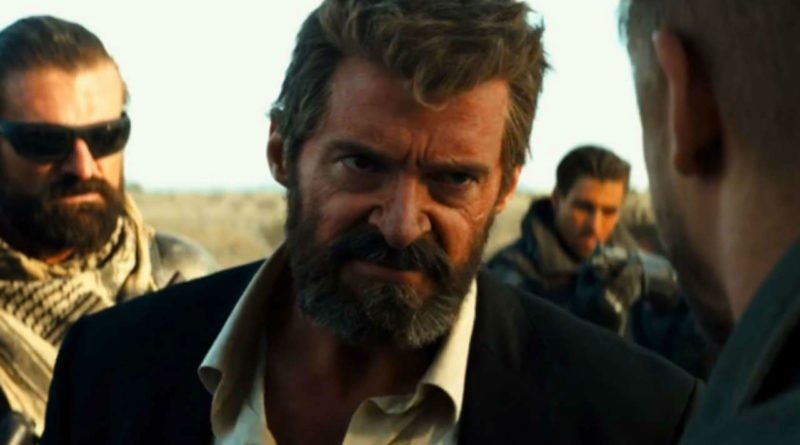 It is hard to keep track of the continuity in future films since there have been eight X-Men movies.

Hugh Jackman and James Mangold – Logan filmmaker had a comfortable technique for overcoming an issue like this. They ignored all timelines presented in the past movies. While speaking to Digital Spy, Hugh Jackman stated: “When you see the full movie you’ll understand. Not only it is different in terms of timeline and tone, it’s a slightly different universe. It’s actually a different paradigm and that will become clear.”

Speaking of the benefits of this technique Jackman continued explaining: “[Following the timelines] becomes a chess game that you try to serve, which actually doesn’t help to tell a story and it’s sort of been a bit all over the place. I’m bit critical of it – X-Men was the first movie really in comic book, no one thought there’d be another and there were different directors different off-shoots.”

Further more Jackman added that the movie Logan is a stand alone movie in many ways. The movie isn’t connected to the story lines and time lines in the other movies. And despite having some of the previous movies cast to show up, they are very different. “Obviously Patrick Stewart was in there so we have some crossover but it feels very different and very fresh.”

And no matter how much we want to see Hugh Jackman pulling out his claws in the future, the movie Logan will be Hugh’s last appearance as Wolverine. Jackman made it clear: “I said this was my last one and they said make the movie you want to make. And so Jim [Mangold] and I had this blank canvas and we wanted to make something really different. Definitly tonally different, I kept thinking The Wrestler, Unforgiven.”

Ryan Reynolds – the Deadpool star has already seen the movie and he is pretty optimistic. He believes that the movie is so good that it could win Oscars.

The release date for Logan is on March 3rd. 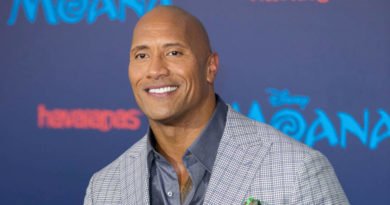