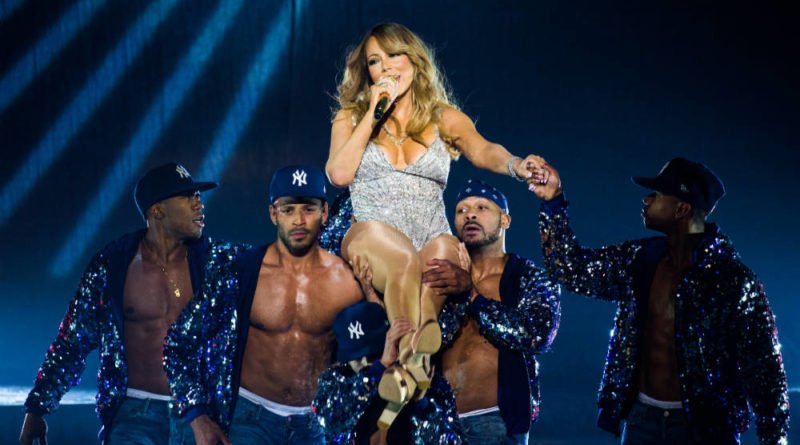 Mariah Carey was totaly embarassed when her credit card reportedly got declined while shopping in Beverly Hills.

The “Hero” singer was treating herself at various designers stores, so to be told that her credit card was refusing to cover the hefty bill she had made with the stuffs she picked, according to Radar Online.

Stella Bulochnikov, Mariah Carey’s assistant, accompanied her and tried to handle the situation. However it turned out that solving the matter was going to take longer than they thought. Allegedly, Maria was definitely sure that it was some kind of mistake or technical glitch, but it seems that the issue was the balance on her account.

Carey is a singer who has sold over 250 million records worldwide. And having in mind that, she couldn’t believe the shock that happened. She headed to another store and her card was declined yet again, feeling more embarrassed when the same issue arose.

Sources say that Mariah was desperate to leave before photographers would catch her struggling to make a payment with her credit card. In the end she managed to clear the balance in cash.Yet, the singer was so frustrated because she kind of humiliated herself in the stores where she is a regular shopper.

Anyway, Mariah lately is topic of bad press.
Will Ferrell blasted her for being a diva during a scene she was supposed to star in for the actor’s new movie, The House.
Reportedly she was very demanding to change the script to how she wanted to be portrayed at the very last minute. In order to that the film crew, frustrated from Mariah had to cancel the entire scene.

#Repost @bryantanaka (@get_repost) ・・・ We're literally in a wine cellar that has over 250,000 bottles of wine, worth over 24 million dollars! ? It's one of the biggest collections of wine in the world! The best part of this experience was spending it with this beautiful Queen. ? #BeautifulMemories #Moments4Life #MuchLove

Will Ferrell affirmed the reports on Watch What What Happens Live! earlier this week. The shocking behavior Mariah Carey had manifested on set was incredibly unprofessional. It did not left choice to the producers and they decided to scrap the comedy segment they had planned to shoot with the her, People reveals. 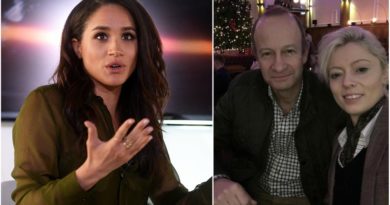 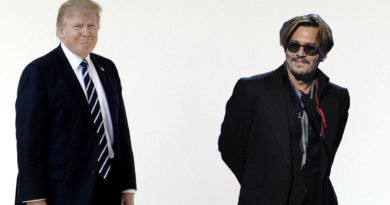