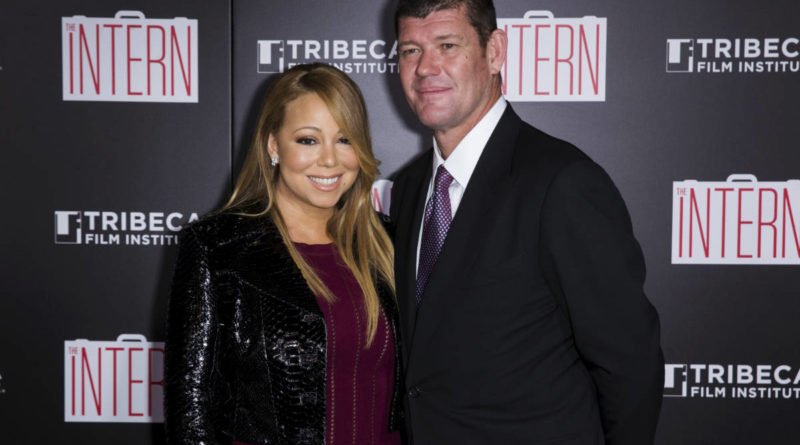 World’s famous singer, Mariah Carey caught herself in the middle of a media firestorm amid a corruption investigation including her ex-fiancé James Packer and Israeli Prime Minister Benjamin Netanyahu.

Reportedly, Mariah tols that she has nothing to do with the scandal, as police is seeking to speak with Packer about his involvement in alleged corruption and illegal gift-giving to the politician, according to The Hollywood Reporter.

“I don’t know where the motherf—er is,” Carey said during a recent interview with Israel’s Channel 2 News. “How am I supposed to know? I really have no idea about the political stuff that goes on. I don’t. I don’t pay attention to it.”

Shalom Israel! Happy to be back here to collaborate with @PremierDeadSea_ ??? pic.twitter.com/YazEJgFNF3

Police have been trying to question Packer—from whom Carey broke up last October—since March as part of the ongoing investigation, according to THR.

According to local media reports, Packer gave Netanyahu’s son, Yair, luxurious travel around the world with use of his private jet, with the presents likely extended to Netanyahu and his wife Sara, according to THR.

Moreover, Israeli authorities think that Packer gave Sara and another Israeli official tickets to Mariah’s concert in the country in August 2015. The show happened weeks after the ex couple attended a private dinner with the Netanyahus. Still, Mariah told that she was unaware of any wrongdoing at the dinner. “I was eating the food,” Carey told the reporter nonchalantly. “I was just there because I was invited to dinner.”

The “Hero” singer appeared to be surprised when she was told that someone “got free tickets” to one of her concerts.

“Oh, now they want to blame me? Someone wants to blame me for something now? What did I do? I didn’t do anything,” she said.

“Honestly, I feel bad about that, if that happened to anybody. I don’t want anyone to have any kind of bad issues for themselves. I’m just trying to be, um, trying to do me.” 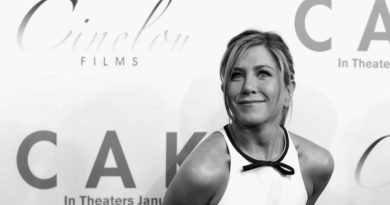 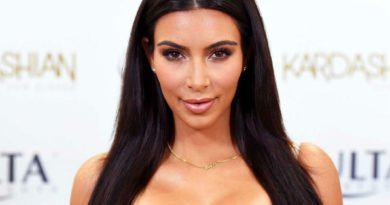