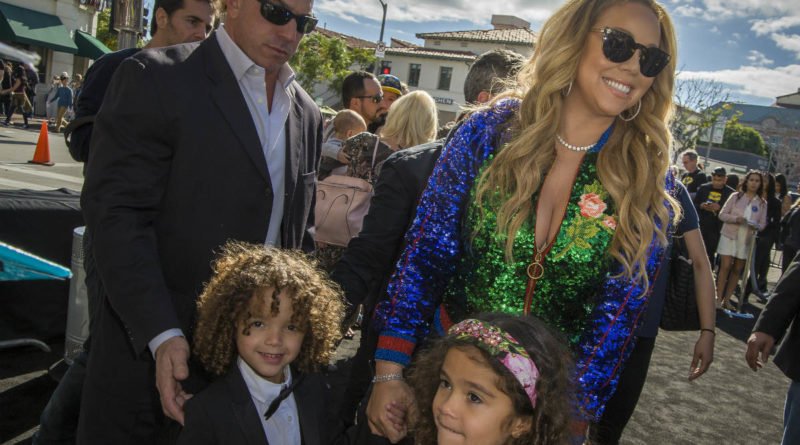 Mariah Carey has really had a tough few months. First, she was dumped by her billionaire fiancé James Packer. Then she got into a new relationship with a young backup dancer. But not long ago they put an end to it. Apparently, 2017 has not started positively one for the singer.

The latest reviews that Mariah and Bryan Tanaka broke up, led to new rumors about Mariah getting back together with her ex-husband Nick.

Even though they have always remained friends after their divorce, it seems a bit unlikely that the singer went running back to the father of her children. Having in mind the fact that Carey has taken on the never-look-back attitude when it comes to relationships.

Gossip Cop shares the most recent details that have been revealed regarding the exes and a possible rekindling of their relationship.

“Despite divorcing, Carey and Cannon have remained a significant part of each other’s lives. They co-parent their kids together, regularly celebrating holidays as a family, and attended the Kids’ Choice Awards as a family last month. Cannon has also made it a point to praise his ex in interviews, repeatedly saying he will always love Carey. In fact, he told ‘Entertainment Tonight’ earlier this month, ‘That’s always my dream girl.’”

More gossips have started just a while ago, after Mariah posted a snap to social media of her, Nick, and their twins, all in bed together, with the caption, “#bedtimestories #demkids #family @nickcannon.”

.@MariahCarey and @NickCannon take Roc and Roe to dinner in Beverly Hills pic.twitter.com/heAjyKtkiY

Cannon’s latest words point that he want to keep things as they are, but what exactly does that mean when he stated, “We talk every single day. I wouldn’t want to mess up what we have right now trying to [reunite]?”

There is also another adorable moment that resulted in the fans and the media speculating that the ex-couple is back on. It is when they were noticed together for a night on the town, as the publication notes.

“Carey and Cannon stepped out together for dinner in Beverly Hills. As they left a restaurant, paparazzi shouted questions about getting back together. Asked by a photographer if he and Carey are ‘official,’ the ‘Wild N Out’ host responded, ‘We’ve always been official.’ Cannon didn’t elaborate.”

It’s easy to see why this new rumor has started. Mariah and Nick have always been a sensational couple. In spite of their separation, they remained friends and there’s no doubt that they deserve absolute praise for continuing to spend quality time as a family. 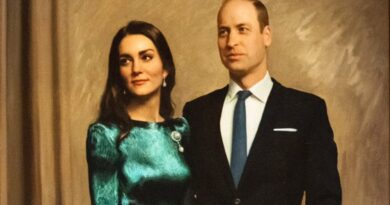