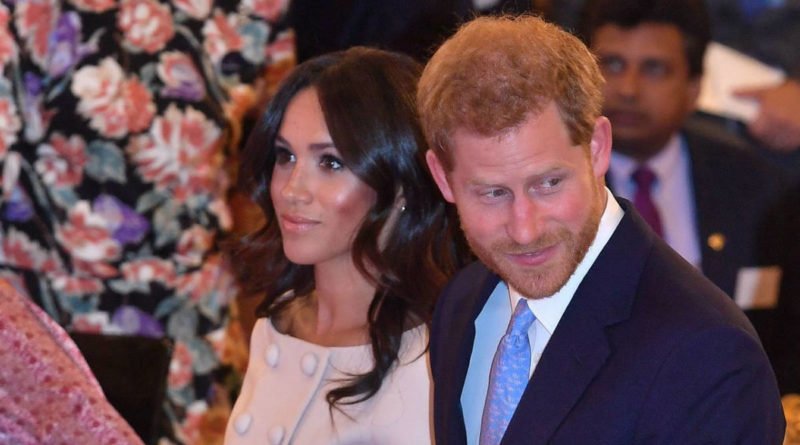 On Tuesday, Meghan And Harry joined the Queen for an evening reception for change-makers across the Commonwealth of 53 nations loosely linked to the U.K.

This was a chance for many to ask the Duke about their honeymoon. And finally, we have some information. After all the rumors we now know that the couple did not go on honeymoon to Namibia. However, Harry still keeps their destination a secret.

Mavis Elias, a young philanthropist from the African nation, asked Harry whether they had visited her country. However, the young Prince revealed: “No, we didn’t go to Namibia. I’m not going to say where.” She said after meeting the couple: “They are very engaging and they are looking forward to working with the people across the Commonwealth.” Among the other guests, the couple had a conversation with Priscilla Ruzibuka, from Rwanda. She set up a children’s clothing project which employs women from underprivileged communities.

Priscilla told: “We spoke about the fact that they love Rwanda. Harry mentioned the fact that Rwanda is taking the lead among African countries in politics – we have the highest proportion of women in parliament, 56 percent. They said they are looking forward to visiting Rwanda one day.”

Even though they kept the PDA out of the eye of photographers, Meghan And Harry seemed close. Well, his grandmother was present so they were extra professional.

But, oh Harry, charming Harry. The Prince tried to be funny with the kids being honored. And he made a little joke. Not long ago, The Queen named Harry a Commonwealth Youth Ambassador.  Meghan is joining her husband in his work as a youth ambassador to the Commonwealth. Prince Harry said: “I guess you can say you’re stuck with me.

“I, together with my wife Meghan, look forward to convening young people from around the Commonwealth to hear your ideas, work with you to build platforms for you to collaborate and form partnerships, and continue to meet with many of you as we travel around in our work on behalf of the royal family.

“We look forward to meeting many of you this evening — but we also hope to see you in action in your home countries someday too.” 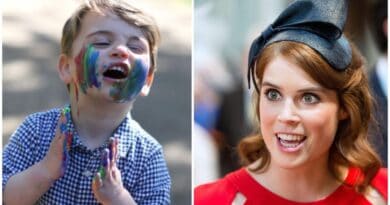