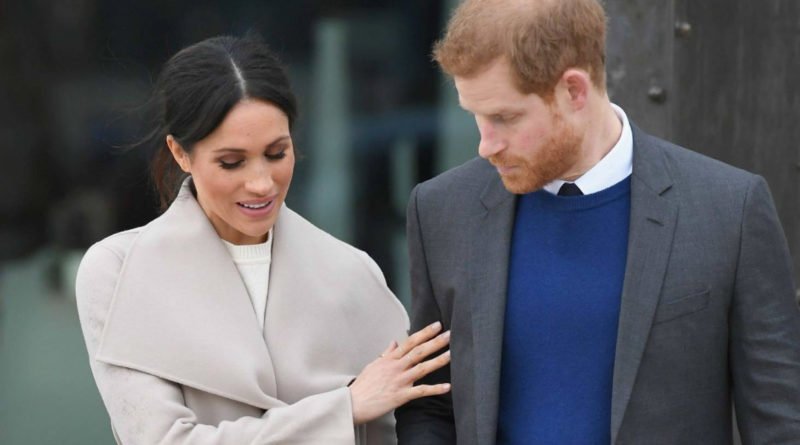 The Duke and Duchess of Sussex are currently expecting their first child, which is due sometime in spring, with no concrete date given. So before the baby comes, the couple has been making lots of changes to their lifestyles, especially when it comes to their health.

There has been more sacrifice from Prince Harry, as Meghan has been described as a demanding royal, but these changes Harry has made are for the good of both. “But when you’re in the Royal Family, you have to learn that it’s not about you, it’s about what you represent.”

One of the more major changes Harry has made is supporting his wife’s strict vegan lifestyle and opposition to fur.

Because of that, Harry gave up hunting completely, going so far as skipping a hunt last November with his brother because of his wife(and then they say she isn’t creating a wedge between them) and also missing the family’s annual Boxing Day pheasant shoot. It’s a strong royal tradition that Harry has completely given up. Who likes hunting anyway? In addition to his dietary changes, Harry has also cut down on his smoking and drinking. Ever since Meghan announced her pregnancy, Harry gave up alcohol completely and now at events, the couple does their toasts with water. According to People magazine, Harry has weaned himself off cigarettes, all due to the Duchess’s “beautiful influence”.

In terms of his drinking habits, a royal insider told a previous edition of the paper: “Considering he’s been a pretty brutal drinker since he was a young teenager, it’s quite an achievement.

“Now his new regime doesn’t make him the most entertaining party guest in the world, but he’s definitely more chilled and relaxed.”

Meghan has “inspired” Harry to “leave behind his calorific habits”, and has encouraged the Prince to include more fresh food and vegetables in his diet. The last change that Meghan has “influenced” Harry to make is for him to stop drinking caffeine. Really Meghan?

The Palace is yet to confirm this, even though we think they aren’t going to release an official statement in which the Prince publicly gives up caffeine, despite what Vanity Fair think. Reportedly the Duchess of Sussex encouraged Harry to give up tea and coffee, and instead opt for drinking more mineral water instead of caffeine pick me ups.

READ NEXT: Why Harry And Meghan Won’t Spend Valentine’s Day Together?

Will William And Kate Send George To Boarding School