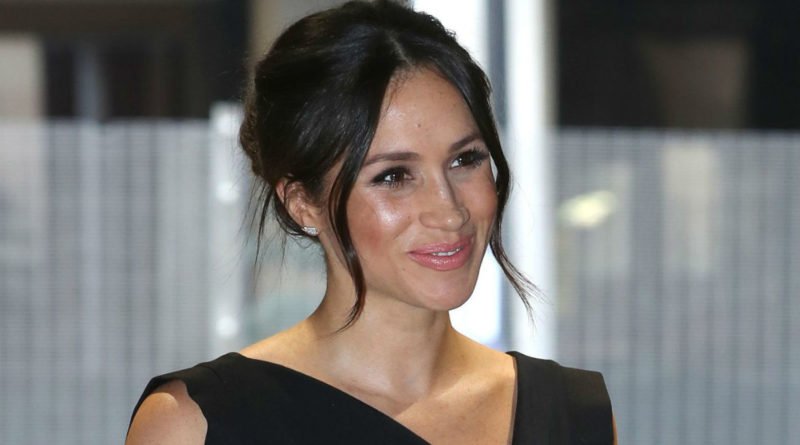 We are nine days apart from Prince Harry and Meghan Markle’s royal wedding. And as we are approaching the day, it has been reported that Meghan has been obsessed with the weather forecast for the wedding day.

The couple is tying the knot on May 19, at St George’s Chapel, Windsor. And the bride is reportedly worried by something that is totally out of her hands. The weather.

Apparently, Markle has been checking the weather forecast “several times a day” to make sure the sun is shining for their special day.

According to a source: “Like all brides, Meghan is all over the arrangements and a bit stressed.

“But the one thing she can’t control is the weather. She is asking about it several times a day.”

According to the Met office, the unexpected summer heat is likely to subside with showers and gusts of wind set to fall over the thousands of guest expected to swarm over to St George’s Chapel in Windsor, Berkshire.

He said: “It is a bit far off to give a definite picture.

“But the trend for that period is mixed, so there are likely to be dry and sunny spells but also spells of rain.”

However, there is one thing that the couple can plan for sure. And it’s their wedding song. It has been said that the song is a very big Whitney hit.

The Sun reveals that the couple opted for Whitney Houston’s I Wanna Dance With Somebody (Who Loves Me) as their wedding song.

Not long ago, it was revealed that Harry is involving his late mother Princess Diana’s sisters and brother at the wedding.

Also, both of Meghan Markle’s parents will be there for her big day. Thomas Markle and Doria Ragland will arrive a week earlier to the wedding, so they can have enough time to meet Harry’s family-including the Queen, Prince Philip, Prince Charles, Camilla, Duchess of Cornwall and Prince William and Kate Middleton -and get to know them before the wedding.

READ NEXT: Meghan Markle Reveals: ‘I Can’t Wait To Be A Mother’ 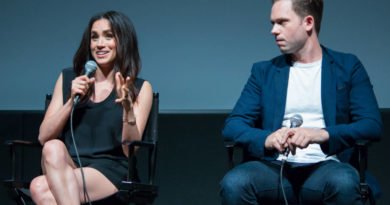