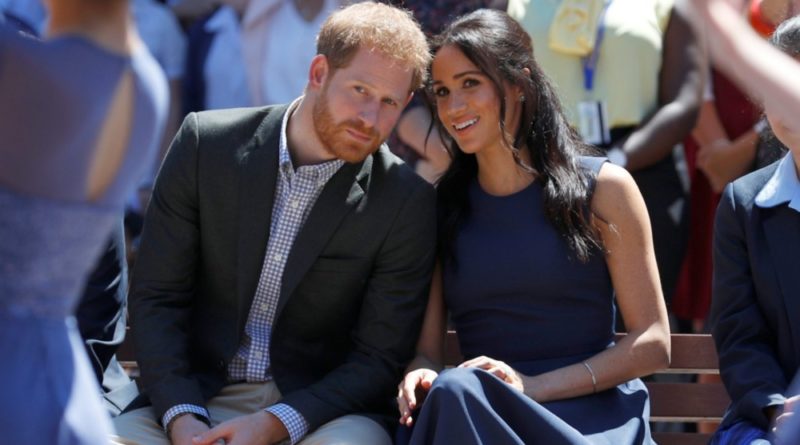 The now-royal-power couple were introduced to each other by a mutual friend, but Meghan and Harry never revealed the name of the mystery person.

During their official engagement interview, lovebirds Meghan Markle and Prince Harry talked about how the two of them met and revealed to the world that they were actually set up by a mutual friend of theirs. And to this day, one fairytale wedding and one wonderful child later, we still don’t know the person responsible for this royal couple, instead opting to “protect their privacy”, which has been driving fans mad.

It’s not a shortlist of people that can be the person who is responsible for matchmaking the royal couple, with fans nonstop guessing who it might be, from Harry’s friend Violet von Wstenholz to fashion designer Mischa Nonoo.

But we might have gotten a new hint about the whole deal, with body image campaigner and actress Jameela Jamil revealing that the Duchess made a very cheeky joke about their first meeting during a rather unexpected phone call to discuss the edition of Vogue she edited during a new interview.

Jameela was tasked with writing an essay for the magazine about three months ago, but she already knew that Meghan had some part in this project.

In the lead of the publication, the Duchess tried to call her to explain what was going on and apologize for the secrecy. Being unaware of who it was, Jameela missed the call three times, saying that she wanted to “punch herself” after realizing who it was. She revealed that their little chat lots of “LOL” moments, with her discovering that the Duchess is a big fan of her TV show The Good Place.

Speaking to Grazia magazine, she said: “She said she loved A Good Place.

“I then felt immediately embarrassed that she had seen me joke about her on the show.

“She said she’s grateful to Tahani for introducing her to Harry. I just replied, “you’re welcome”.”

Jameela plays the character of Tahani in the show, known for her celebrity pals and constant name-dropping claims to have introduced the couple in the programme.

And for her Forces of Change issue, Meghan picked 15 inspirational women who she looks up to-among them Jameela. Acting as guest editor, Meghan was heavily involved in choosing women across fashion, film, tech and beyond to feature. In the 15 chosen are  Yara Shahidi, model Adwoa Aboah, climate change campaigner Greta Thunberg, activist and actor Jane Fonda, LGBTQIA+ advocate and actor Laverne Cox.

READ NEXT: The 15 New Causes That Meghan And Harry Decided To Support 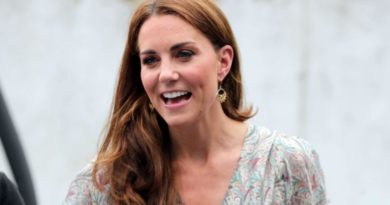 How Will Duchess Kate Mark Her 40th Birthday