Very often we see actors go through amazing body and appearance changes in order to fit better into character.

Most recent example of this kind of transformation is Margot Robbie. The Australian actress was seen on the set of the film “I, Tonya”. And she was able to totally represent the two time Olympian Tonya Harding. Margot was rocking out the figure skater’s 90s look, completed with the high-waist jeans and wavy blond hair.

Besides Margot Robbie here are a few more celebrities that transformed themselves to fit the role they played better. 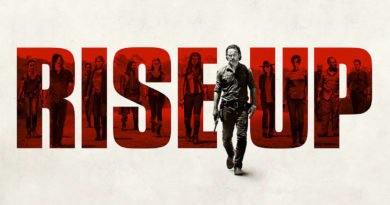 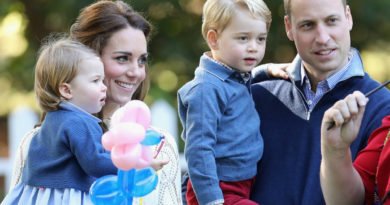 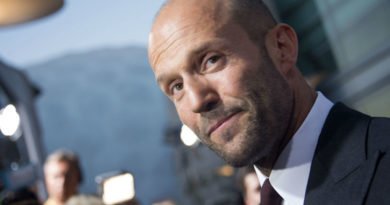