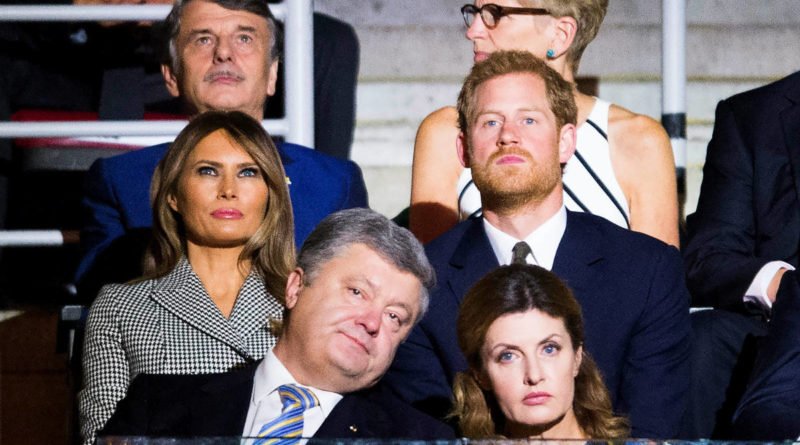 There had been speculation that Markle might make her first official appearance alongside Prince Harry at Invictus Games. Even, it was rumored that this is when the engagement announcement will be made.

Anyway, you must be interested in why Prince Harry was sitting with first lady Melania Trump and not with Meghan?

This event was the first public function that the couple attended together. Still, there were 18 seats between them. The creator of the Invictus Games is Prince Harry. He did that for former service people who were sick or wounded to participate in Paralympic-style games.

According to reports, there is a royal protocol that does not allow the couple to sit together. They will be officially photographed together and sit at events after Kensington Palace officially announces that the couple is engaged.

If you follow the Royals, you must have noticed that even though Prince William and Kate have been dating for almost 7 years, there wasn’t a photo of them together until their engagement. When the brothers held the Concert for the 10-year anniversary of Diana’s death, Kate sat one row back and several seats over from William.

Despite the royal protocol, we can say that the couple doesn’t want the attention taken off of the athletes and placed themselves for sure. They are certainly considerate of others.

Meghan Markle seemed extremely happy at the event. She sat right next to sitting her friend Markus Anderson. Markus is the guilty one who introduced Prince Harry and Meghan to each other. The “Suits” actress looked so proud of her boyfriend when he held a speech to the cheering crowd.

About Prince Harry, he Harry was eloquent and received so much positive applause for his words.

“We can all win when we respect our friends, neighbors, and communities.”

The Invictus Games lasts for eight days. The closing ceremony will be held on September 30.

See also: What Did The Queen’s Representative Shared About Prince Harry and Meghan’s Relationship 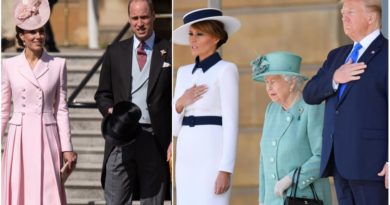 Why Didn’t Kate And William Greet Trump At Buckingham Palace When He Arrived?

10 thoughts on “Why Prince Harry And Meghan Markle Didn’t Sit Together At Invictus Games?”