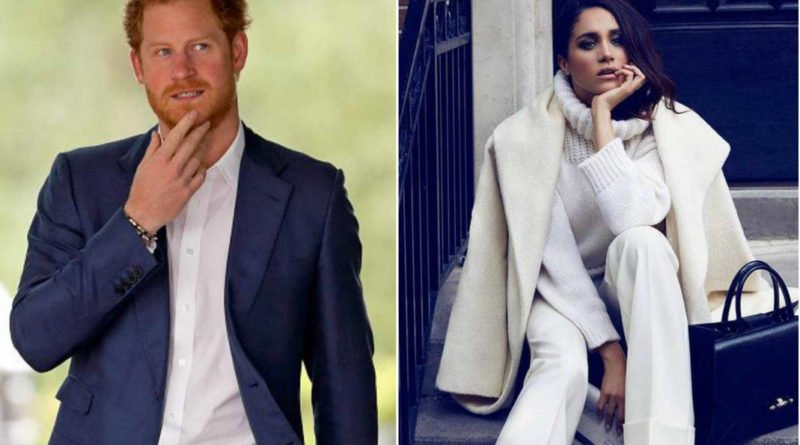 According to The Sun, the 32 year old Prince and the 3 year older actress Meghan went to Norway. They enjoyed watching the Aurora Borealis in Tromso. While they were there they also spent time whale – watching and enjoyed sunsets in the snow.

The couple spent New Year together and on Monday headed towards Norway from England, probably with their matching beanies and bracelets.

A source told the publication that Prince Harry wanted their first holiday together to be remembered. And instead of taking the actress to a warm sandy beach resort of a tropical island, which is obvious choice, the Prince took advantage of the winter. Prince Harry invested a lot of thinking into creating the perfect romantic holiday, making it as special as possible.

The source also added that Harry wanted just the two of them to get away from everyone and to be totally on their own. And since the Northern Lights this year are one of the best in recent years and this time of the year they are at their best, the Prince had the perfect ingredients for unforgettable time together.

Prince Harry and Meghan Markle didn’t spent Christmas together. They picked a 6 ft Christmas tree together in early December and spent the holidays with their families separate.

At the same time, Prince Harry was in Sandringham with the royal family. 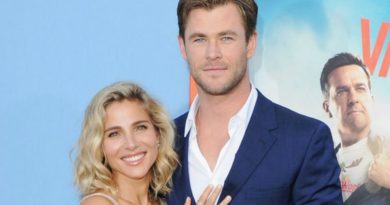 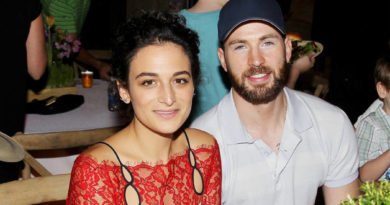