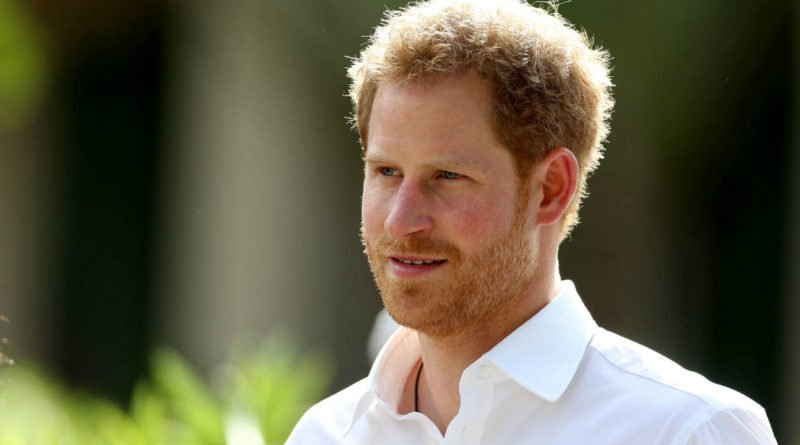 Prince Harry re-created a photo that his mother, Princess Diana took 22 years ago.

Prince Harry together with the volunteers from the Running Charity went on a motivational run. The charity promotes running to make the lives of homeless youths and youngsters that are at risk of homelessness.

During his visit at the hotel where the homeless youngsters stay, a photo of Princes Diana captured the Prince Harry’s attention. The photo was displayed on the hotel’s wall. That photo inspired him to take the same picture as Princess Diana did back in 1995. Princess Diana is known for supporting more than 100 charities. She also opened the Depaul Trust Hostel to benefit vulnerable youths in June 1995. Princess Diana passed on her charity work onto her sons Prince William and Prince Harry. They both have followed her footsteps with their involvements in charities. Prince Harry admits that Princess Diana’s work inspired him for his charity work. He said: “It’s something that our mother did a lot of, and that’s the time that you really get to learn, you get experiences, and you actually get the honest truth out of people.”

The Queen Received Good News About Late Prince Philip’s Will 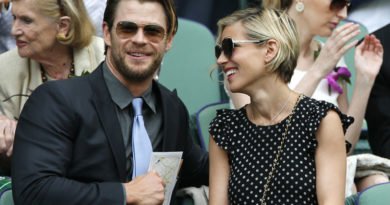 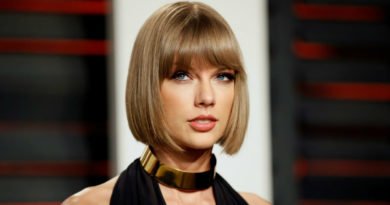 What Is The Hidden Meaning Behind Taylor Swift’s Fascination With The Number 13?

One thought on “Prince Harry replicates his mother’s charity photo”