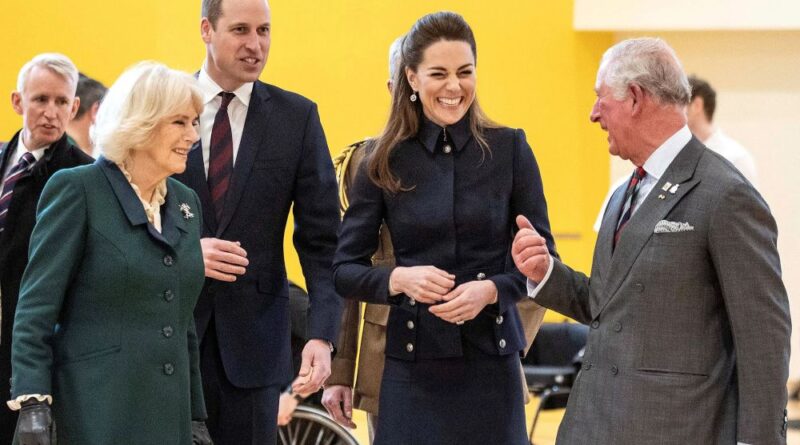 Prince William and Princess Catherine paid their tribute in honour of His Majesty King Charles’ 74th birthday on Monday.

The Prince and Princess of Wales’ official Twitter page shared a photo of the monarch taken during a recent engagement, captioned: “Wishing a very happy birthday to His Majesty The King!”

The engagement in question was King Charles and Queen Consort Camilla’s recent visit to Morrisons Supermarkets HQ in Bradford.

The King has had a few quite busy months and is expected to mark his birthday privately, as he had done when, as Prince of Wales, he was away on official foreign tours and would mark the occasion with a cake.

The day before his birthday, King Charles spent leading the nation in honouring those fallen in war during the annual Remembrance Sunday service at the Cenotaph, leaving a floral tribute at the memorial in Whitehall, which featured the words: “In memory of the glorious dead. Charles R”.

The monarch’s birthday is set to be marked this Monday by the Band of the Household Cavalry, which will perform Happy Birthday during their Changing of the Guard ceremony at the Palace.

There will also be gun salutes fired across the capital in honour of Charles’ milestone,the King’s Troop Royal Horse Artillery firing 41 volleys from midday at London’s Green Park, followed immediately by another performance of Happy Birthday, this time by the Band of the Scots Guard.

The Honourable Artillery Company will also fire a 62-gun salute, approximately an hour later at the Tower of London/ 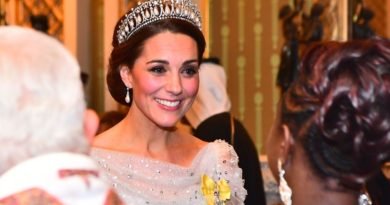