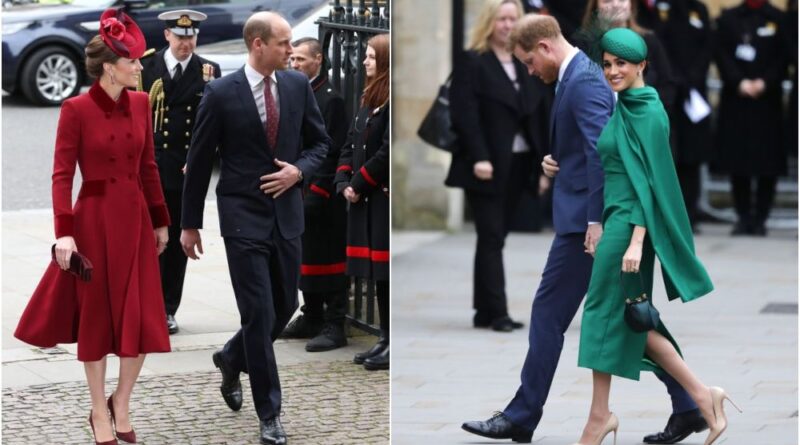 A royal expert claims that Prince William and Kate have recently been “sending secret messages” to Prince Harry and Meghan Markle. The couple reportedly wants to prove to Harry and Meghan that they are happy and ‘not trapped’.

Prince Harry made headlines when explaining that he and William ‘are on different paths’ and that his brother William and father Prince Charles are “trapped” within the controlling system of the British monarchy. Moreover, just yesterday, he announced that he’s releasing a memoir next year that he calls “wholly truthful.”

“I’m writing this not as the prince I was born but as the man, I have become,” Prince Harry wrote in a statement Monday. “I’m deeply grateful for the opportunity to share what I’ve learned over the course of my life so far and excited for people to read a firsthand account of my life that’s accurate and wholly truthful.”

‘It’s almost as if they’re sending secret messages to Harry and Meghan saying, “We’re going to keep going, we’re still here, we’re not backing down, we’re carrying on”. It’s a message to Harry that life continues – with or without him.’

“I am sickened by the racist abuse aimed at England players after last night’s match. It is totally unacceptable that players have to endure this abhorrent behaviour.

“It must stop now and all those involved should be held accountable,’ he wrote on Twitter – winning praise from fellow social media users.

Duncan told Closer: “While William has always spoken out against racism, his statement this time was really powerful and especially relevant after Harry and Meghan’s accusation about the royal family.