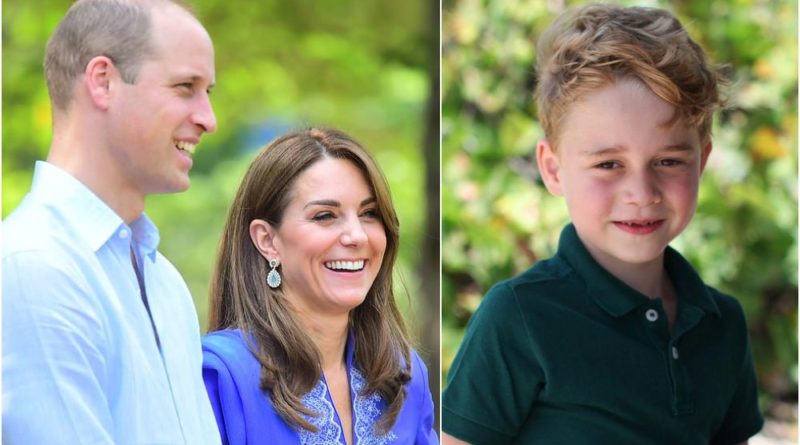 Wills and Kate will star alongside Mary Berry in the appropriately titled special A Berry Royal Christmas, which airs on BBC One at 8:30 pm this evening.

In the one-off TV special, not only the couple highlighted the charities, they’re passionate about, but they also gave some insights into their private life with their three children.

Chatting with the baking legend Mary Berry, William revealed that his son, Prince George, has already written a letter to Father Christmas expressing his love for football and drawing.

William said: “George has already written his list for Father Christmas. He loves his drawing, he’s a very good drawer.”

“We might give him something to do with drawing or football. He’s loving his football as well,” he said.

William, who’s the President of the Football Association, also revealed that George is a big fan of football just like him. But, apparently, Prince George supports Chelsea, although his father is a fervent Aston Villa fan.

“I try not to be too biased, I said you can support anyone but Chelsea, so naturally he supports Chelsea,” William said.

This is not the first time dad William has revealed some of George’s Christmas wishes. Two years ago, during a royal visit to Finland, Prince William personally hand-delivered four-year-old George’s list to Santa Claus himself at a traditional festive market in Helsinki.

In his clear, 4-year-old’s handwriting, George informed Santa that he wants a police car to be under his tree this Christmas.

Pulling out the note during a visit to a festive market, William, told Santa, “I’ve seen you and I had to give you this letter.”

Noting that George had only filled out one line of the wish list, William laughed: “He hasn’t written down many requests, so I think one request is probably ok. He’s been a nice boy, a nice boy.”

READ NEXT: Kate Revealed The Sweet Tradition She’s Started For Her Children’s Birthdays 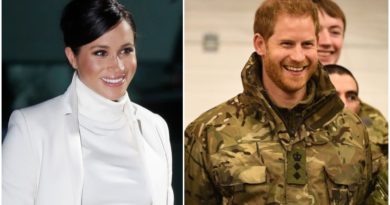 What Meghan Did Ahead Of Harry’s Valentine’s Trip To Norway?