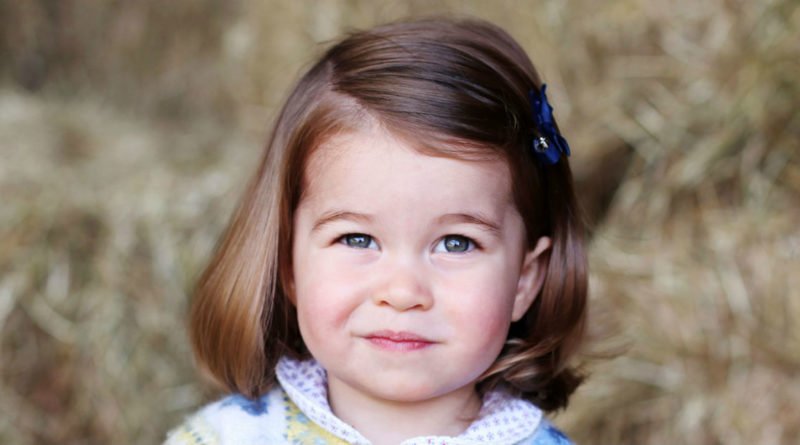 It was not a joke when we said Princess Charlotte is behaving like a little pro at this whole royal tour thing. On Wednesday morning, before they jetted out of Poland, Prince George’s little sister thanked a group of Polish dignitaries in the form of a heart-melting curtsy. It seems that Prince Charlotte was trying to do it right. Unluckily none of the adults around her really didn’t seemed to notice.

Later that day, when the royal family arrived in Germany, the 2-year-old royal continued to impress everyone and gave her first diplomatic handshake while greeting officials.

Even though  George wasn’t very enthusiastic for the tour, Kate and William must be proud of their little princess. 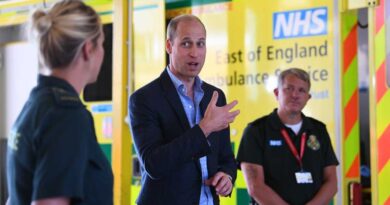 One thought on “Princess Charlotte Delivered Her First Curtsy, and Everyone Missed It”