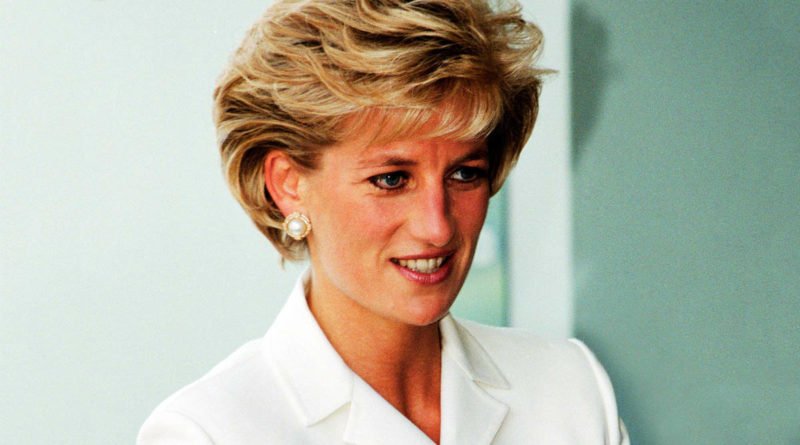 Since her divorce from Prince Charles’s, Princess Diana’s life was a total wreck. In an atmosphere of the 20th anniversary of Diana’s tragic death, new voice memos reveal the shocking details about Charles affair with Camilla Parker Bowles. What was Prince Charles’s reaction to the recent revelations?

According to Radar Online reports Diana: In Her Own Words, the documentary

featured Diana’s recorded voice memos. She expressed her thoughts on Charles’ infidelity in them.

Speaking with Peter Settelen, her voice coach, Diana confessed that she confronted Charles about the affair. She asked him why he cheated. And the answer Charles gave her is absurd. He told her that he didn’t want to be the first Prince of Wales without a mistress. SEE ALSO: What Is The Genius Thing Princess Diana Did To Connect With The People?

After the heartbreaking discussion, Diana asked Queen Elizabeth for advice. But, Queen Elizabeth didn’t have the answers for Diana and said to her that Charles was a hopeless case. After that, Diana shared to singer George Michael that the whole royal family was not compassionate or loving. She made a vow to leave her royal life behind and confessed that the divorce was almost final.

For things to be even worse, Diana revealed that Charles engaged in phone sex with Camilla frequently. Even though he wanted to have sex with Diana only once a month, she usually caught him on the phone with Bowles and claims that she was the dirtier one. Considering the affair, Diana wanted to do everything that was in her power to make sure that Prince William took the throne after Queen Elizabeth. Unfortunately, she never got the chance to fulfill her wish. After she and Charles got divorced, she suffered through bouts of depression and had an eating disorder. Anne Allan, her ballet instructor, says that Diana was always worried about Camilla and was not sure who to trust. All those things contributed to her personal struggles.

“You could see her fading physically,” Allan shared. “It was clear to all those who knew her that the bulimia was a reaction to the circumstances she found herself in.”

According to Yahoo, the new revelations have influenced Charles’ marriage. Insiders reveal that the couple is now on the verge of calling it quits and that Charles feels guilty about how he treated Princess Diana.

This comes following a poll in the UK that found that 67% of the population didn’t like the idea of Camilla becoming queen. 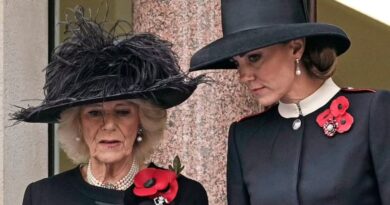