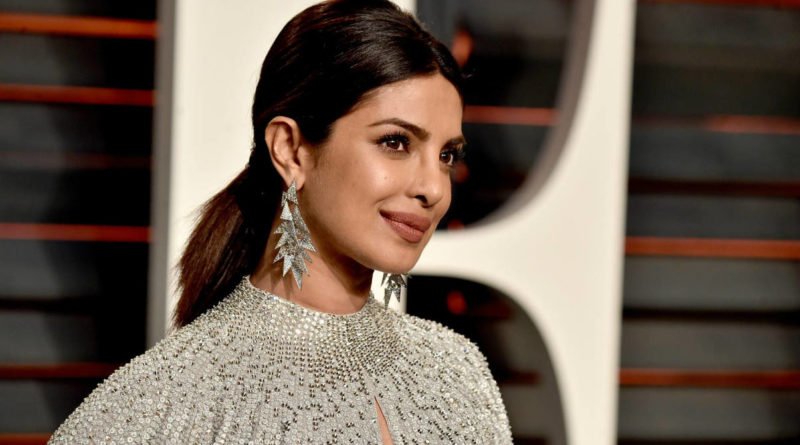 Notwithstanding her growing popularity in Hollywood, the “Quantico” star, Priyanka Chopra, decided to let the world know that actresses like her and many others are still treated unfairly.

“I was rejected many times. I cried. I was told that female actors are replaceable in films because they just stand behind a guy anyway,” the 34-year-old told Glamour Magazine for their June 2017 issue on getting paid less than men. “I’m still used to being paid — like most actresses around the world — a lot less than the boys. We’re told we’re too provocative or that being sexy is our strength, which it can be, and it is, but that’s not the only thing we have,” she added.

Furthermore, Chopra revealed how some people do not really understand how hard is  to be Indian American, especially in pop culture.

**drumroll** ?? to your creativity! I’ve picked a few of my favourites! Good to know that the dress serves more purposes than just fashion. Hope to continue to stir your creative juices. This is why I love the #MetGala you literally can push the envelope for fashion anywhere! Until next time… #ROFL

“I don’t think a lot of people understand what Indians are,” explained the “Quantico” star. “And that’s our fault, a little. We tend to forget our roots a bit. As kids [we think], if I’m too Indian, I’ll be put in a box and people will think of me as different. They’ll think I’m weird, because I eat Indian food or my name is difficult to pronounce… You’re scared of those things. We’re afraid of letting people see the glory of who we are.”

Nowadays, the actress is getting ready to star in “Baywatch”. It is a movie reboot based on the ‘90s hit lifeguard series. While she is playing the role of the villain, the original star David Hasselhoff is also appearing in the movie. “I take over the beach. I open up a club. I’m this big shot billionaire chick who plays hardball in a man’s world. “

“There’s this amazing line in the [script]: Zac [Efron] says, ‘You’re such a b—h!’ And I’m like, ‘If I were a man, you’d call me driven.’… Victoria goes into an evil territory; not every driven woman’s evil,” added Chopra. “[But] ambition is a word associated with women negatively. People say, ‘She’s too ambitious.’ Why is that a bad thing? 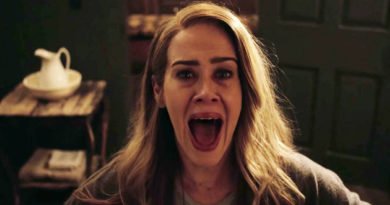