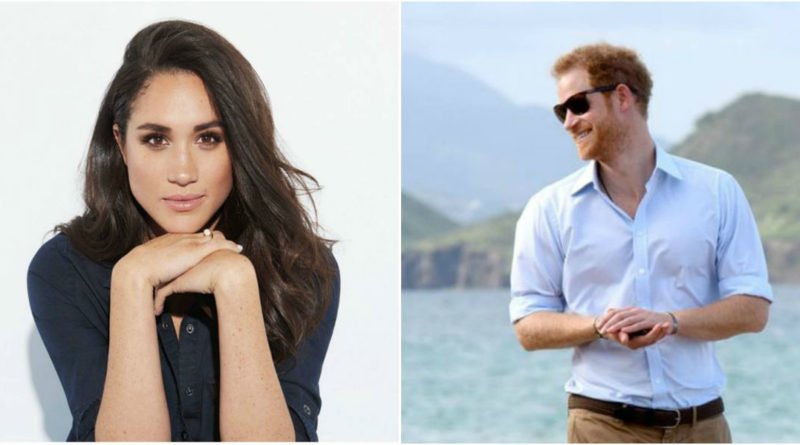 Canada’s Governor General, David Johnston, sat near Prince Harry at the event. Even though the “Suits” star joined her royal beau at the ceremony, they still did not sit together.

SEE ALSO: Meghan Markle Hints She Is Getting Ready To Move To London For Harry

“We were seated beside one another with the PM and his wife and the First Lady of the US,” David told ITV News. “My wife and myself and he (Harry) were alone but you say, I gather, there was a young lady in the audience who was watching him with great interest.”

Meghan certainly marked her first step into the royal spotlight with her appearance at the Invictus Games. And the chances to spark more rumors about a royal engagement announcement are even bigger. David Johnston was asked what Harry and Meghan’s relationship might mean for Canada and the UK in the future. He sure hopes that it will strengthen ties between the two nations.

Meghan Markle was expected to join Prince Harry at the Invictus Games in Toronto. Still, according to reports, there were concerns that they might overshadow the achievements of the injured armed services personnel and veterans that take part in the contest. 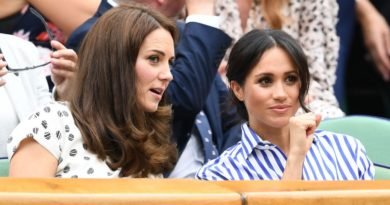 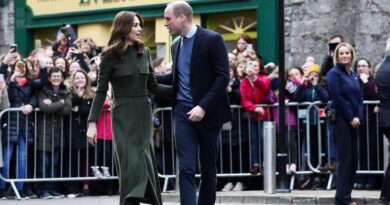 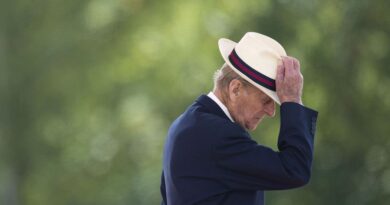 First Details About Prince Philip’s Funeral Have Just Been Revealed