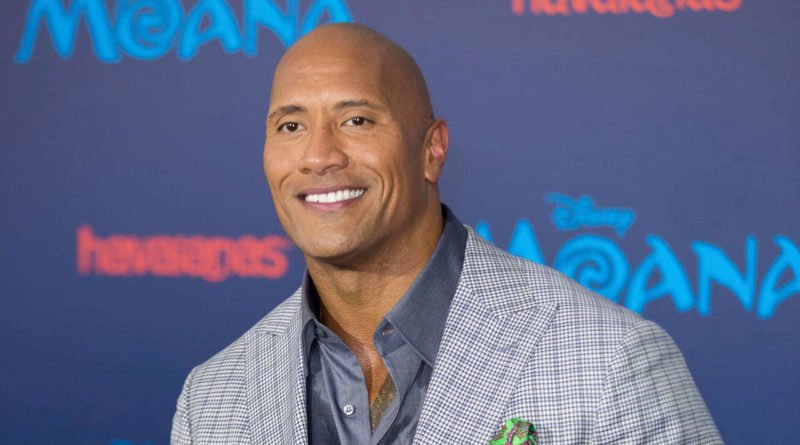 Dwayne Johnson a.k.a. The Rock is the sexiest man alive according to People magazine.

This year the title of most physically appealing men goes to Dwayne Johnson. He earned his place in the elite group of attractive celebrities among David Beckham, George Clooney and Matt Damon.

The award often goes to an actor who is promoting a new project. So Dwayne Johnson is participating in the animated Disney film Moana which will be released on 23rd November. He will continue his starring in the Fast and Furious franchise. The eighth film Fast and Furious is coming out next year. The Rock keeps his 70 million Instagram followers up to date with the filming process by posting videos on his account.

The magazine has a lot of criticism for preferring a white man for the cover of this subject. This time the magazine’s choice is the first man of Samoan heritage. As in interviews Johnson describes himself as half black and half Samoan.

The fist black actor to be chosen as the sexiest man alive was Denzel Washington.

Dwayne Johnson is 44 years old and father of two girls. He became famous in the late 90s and early 2000s by performing with WWE (World Wrestling Entertainment). In 2001 he focused himself on Hollywood and succeeded with the films Mummy Returns and The Scorpion King. In 2011 he joined the Fast and Furious franchise for their fifth film. Forbes announced The Rock as the world’s highest paid actor for this year. Fun fact is that of the top five earners of Forbes, four have been People’s sexiest man alive, Dwayne Johnson, Matt Damon, Tom Cruise and Johnny Depp.

The Rock is one of the largest men chosen by the magazine. With 245 pounds standing 6-foot-5 tall, he is committed to bodybuilding and has strict daily diet. Muscle and Fitness magazine shared his daily input of more than 5.000 calories. Dozen eggs, a lot of cod and a steak spread over seven meals.

Dwayne shared the news on his Instagram with inspiring caption. “Remember, sexy isn’t something you ‘try and be’. Sexy happens naturally when you’re comfortable just being yourself.

This just means I’m still up at 4am trainin’ hard, takin’ care of my babies, drivin’ my pick up truck and tellin’ a few dirty/nerdy jokes… extremely sexily of course. Huge THANK YOU you to the entire hard working and very cool staff at @People as well as all the fans worldwide. I’m honored and grateful for the luv! Remember, sexy isn’t something you “try and be”. Sexy happens naturally when you’re comfortable just being yourself. Trust me, I’m an expert at this. (plus I read the “how to be sexy and a great kisser” guide when I was 8). #SexiestManAlive [Photo: @JeffLipsky]

He is following the model set by Arnold Schwarzenegger. So far he is bodybuilder; actor and maybe in the future we’ll see him into politics. 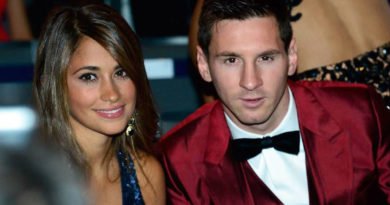 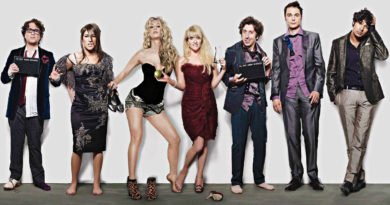 One thought on “The Rock is People’s Sexiest Man Alive”