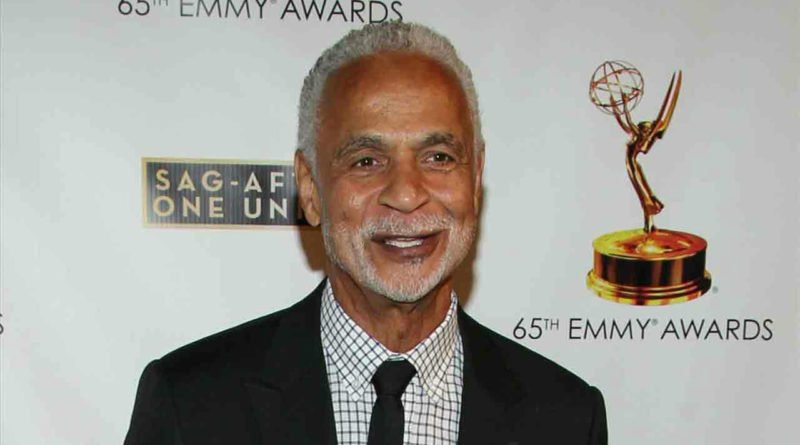 The Actor Ron Glass known for his role in the comedy “Barney Miller” has died at 71.

The handsome and rich character mostly known for his role as detective Ron Harris in the cop comedy “Barney Miller” died at age 71.

Leavett was also Ron’s friend for a long time. He shared the sad news on Saturday as he describes Ron as private, gentle and caring man, adding that no words can help him express his sorrow.

Most of the people know Ron from his role in the long-running comedy “Barney Miller” but he appeared in dozen other TV shows and films since the beginning of his career in the early 70s. In 2002 and in 2005 he Ron played as Derrial Book in the science fiction series Firefly, and the sequel Serenity.

He also participated in the reboot of the original Broadway film, show and TV series in the 1980s as Felix Unger in The New Odd Couple.

Ron Glass was also the voice actor for Randy Carmichael, neighbor and father of four in the cartoon series Rugtars and its later version All Grown Up.

He also appeared in shows as: Star Trek: Voyager, Designing Women, and Friends. As well as in episodes in All in the Family, Maude, Hawaii Five-O, Sanford and Son, Crime Scene Investigation [CSI] and the Agents of S.H.I.E.L.D. The show Barney Miller aired form 1975 until 1982. The show won two Emmy Awards for best comedy series and two Golden Globes. Ron acted as one of the few typically normal characters in a New York City police filled with eccentrics on both sides of the law. In 1982 Glass was nominated for a supporting actor Emmy award.

He was raised in Evansville, Indiana where he got a Bachelor degree of Arts in drama and Literature form the University.

Before hitting the big screen in Los Angeles, Glass was working in regional theater in Minneapolis.

Ron was also a member of the board of directors in AL Wooten Jr. Heritage Center in Los Angeles. The organization was named after a man who was murdered in a drive by gang shooting, and proclaimed to help the inner-city youth to get educated and stay safe.

2 thoughts on “Ron Glass, Emmy-Nominated Actor Dead at age of 71”