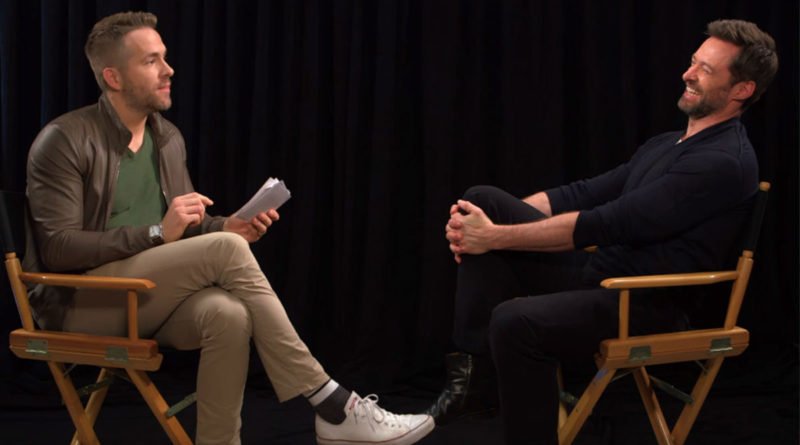 Hugh Jackman said that Logan will be his last movie as Wolverine, but Ryan Reynolds is trying to talk him into a Wolverine – Deadpool movie.

Jackman stated that he is ready to put away his claws. The 48 year old made it clear that he intends Logan which should come out in March to be his last appearance as Wolverine. But his good friend Ryan Raynoldshttp managed to convince Hugh Jacksman to rethink his retirement plan.

The entire internet is in suspense waiting for the outcome. Everyone is expecting to see Deadpool and Wolverine join forces and team up. This might actually happen as Hugh Jacksman said that he is hesitating when he was asked about a potential Wolverine – Deadpool movie. According to Jacksman he thinks that this kind of combo will be perfect fit, but the timing may be wrong. We all have to hope that Reynolds’ persistence will convince Hugh Jacksman once again to show his claws. As Variety says, Ryan Reynolds said: “I have no idea if I can change his mind, it’s the audience” I would exclusively exploit that relationship to get Hugh back for another one.”

Not so long ago rumors surfaced that Deadpool would crash Logan’s post-credit’s sequence, but both Jacksman and Reynolds opposed the claim.

Reynlods isn’t losing hope for a movie with his friend Hugh. He told EW that these two Marvel antiheroes will light the screen on fire.

And we sure agree with him. 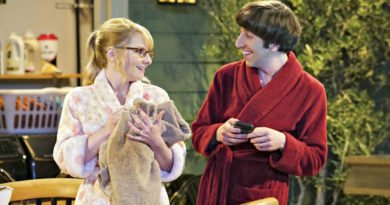 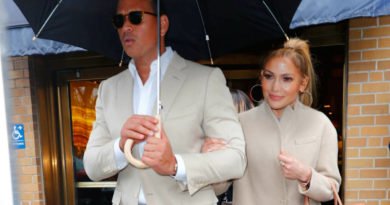 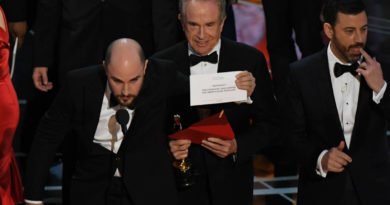