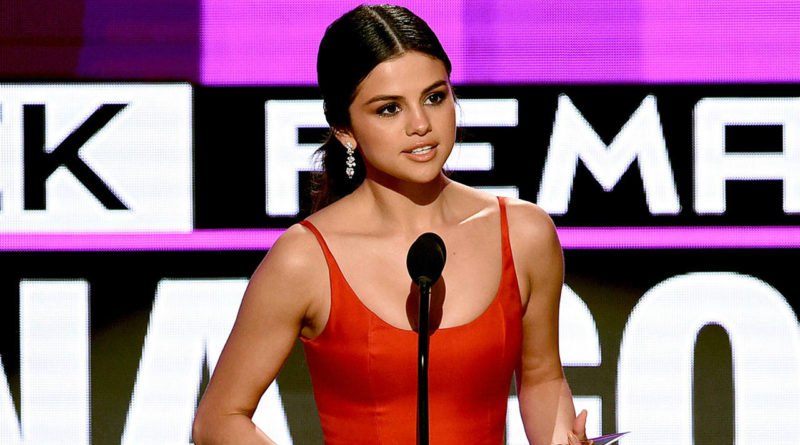 Everyone is aiming to speak from the heart and with emotions during award shows. But the 24 year old pop star Selena Gomez blew everyone away with her first public appearance since August.
She canceled her tour back in August to have more time to treat the anxiety, depression and the panic attack she had. All of that were side effects of her lupus diagnosis and the chemotherapy. On Sunday, Selena went on stage to receive the favorite pop or rock female artist, and held an adorable speech.
She admitted that in 2014 on the AMA’s stage she was the firs time completely honest with everyone. Knowing that lost of the people know a lot about her life, and there is not much she can do about that.

At the 2014 American Music Awards, Selena performed the melancholic tune “The Heart Wants What It Wants”. Many believed that the track was about her relationship with Justin Bieber and both her speech and performance felt deeply personal. Even Selena’s best friend Taylor Swift was crying in the crowd.

On this year’s AMA ceremony, the singer shared more about her emotional state.
“And I had to stop. ‘Cause I had everything. And I was absolutely broken inside. And I kept it all together enough to where I would never let you down, but I kept it too mush together to where I let myself down.” – said Selena. A lot of guesses were made why Selena was in a rehab facility in 2014. Later she ended rumors with confession that she was in rehab, because of her lupus disease and the treatments.
She also addressed the issue of online body-shaming pointing out that she would rather see what’s in our hearts than the body lines.
Selena thanked her loyal fan base, encouraging them that if they feel broken, they do not have to stay broken.
Just another reminder how much she cares about people. 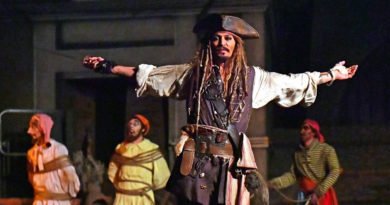 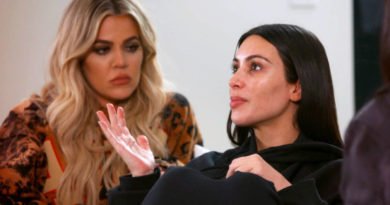 4 thoughts on “Selena Gomez: “I had everything. And I was absolutely broken inside.””