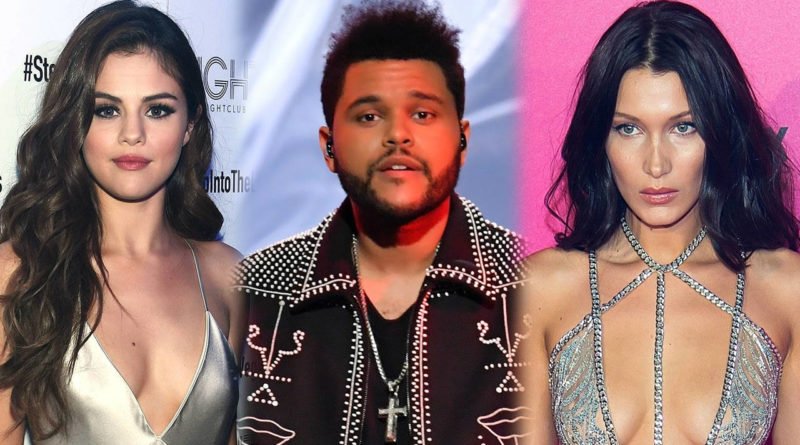 The celebrity with most followers on Instagram now has one follower less.

Bella Hadid decided to hit unfollow on Selena Gomez’s Instagram profile on Wednesday, 11th January. The model unfollowed Selena after the photos of Selena kissing the The Weeknd emerged. Abel Makkonen Tesfaye – professionally known as The Weeknd is Hadid’s ex and is probably the reason for unfollowing Gomez.

The Victoria’s Secret model hit unfollow on Wednesday, according to screenshots taken by Elle.com. However she still follows her former boyfriend. And the model is still in one of the 254 people that Selena follows. Us Weekly obtained photos of Selena Gomez and The Weeknd leaving Santa Monica restaurant Giorgio Baldi on Tuesday, the 10th of January. On the photos Selena hugs The Weeknd and shares a kiss with him.

The new couple arrived at the restaurant at around 9 p.m. and hang out in a private back room for about 3 hours. – According to an eyewitness. Us Magazine through the eyewitness found out that the couple came out and they were very happy. They were shearing hugs and kisses. Selena was all over him hugging and kissing him, and looked very happy and in love.

The source also added that the two of them after they left the restaurant, they headed towards Selena’s L.A.-area house.

The Weeknd and the Victoria’s Secret model ended their relationship after nearly two years of dating in November. At the time of their breakup their conflicting schedules were to blame.

Before The Weeknd Selena was in a relationship with Justin Bieber and her name was also linked to Niall Horan, Charlie Puth and Orlando Bloom. 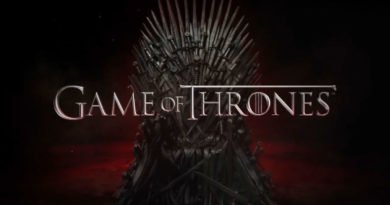 5 thoughts on “Selena Gomez is now one Instagram follower short, as Bella Hadid unfollowed her”