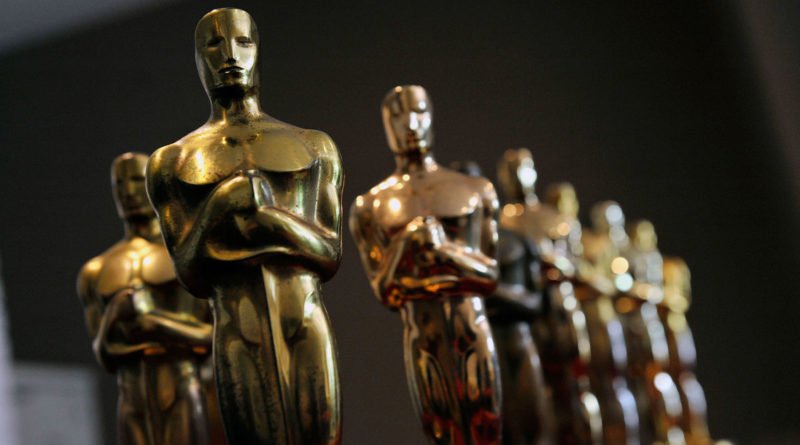 Most of people in the film industry will melt down whet they hear the word Oscar. In fact a lot of them are spending their entire career to earn the honor to win this golden statue. But there is a group of film workers that declined the award and even didn’t show up at the ceremony.

He is the first man to deny the Oscar. Dudley won the award for Best Writing, Screenplay for “The Informer”. He boycotted the awards because there was a conflict between the Academy and Writer’s Guild.

Los Angeles Times published that Nichols didn’t even attended the ceremony, and the Academy sent him the statue. Dudley returned the Oscar with a latter that said if he receives the award it will mean that he is turning his back to a thousand members that invested a lot in creating a real writer’s organization.

The famous actress was nominated for 12 Oscars and won 4 through out her career. Still she hasn’t been a huge fan of the ceremony. In 1974 she appeared for the firs time on the award ceremony as presenter.

In 1970 George refused the award for best actor in the movie “Patton” filmed in the same year. Patton is a film about the WWII. Scott played the role of General George Patton. Scott not only refused the award, he also sent an insult saying that the ceremony is a two-hour meat parade with fictional suspense for economic reasons. Despite this statement he was nominated again next year for his role in The Hospital.

Nominated 8 times, always in the best actor category, but never won one. In 2003 a decision was made to give Peter an honorary Oscar. He declined the special award for his extraordinary talent and memorable roles which contributed to the cinematographic development.

Peter O’Toole sent a letter to the academy saying that he still has a chance to win one and maybe they should wait until he turns 80. The president of the Academy responded that Paul Newman and Henry Fonda will also get an honorary Oscar. After that Peter attended the ceremony and accepted the award.

Marlon rejected the award for his role in The Godfather in 1973. He didn’t show up on the ceremony and Sacheen Littlefeather represented him on the ceremony. The reason why Marlon Brando boycotted the Oscars is the treatment the Native Americans have in the Film Industry. This is considered to be one of the most powerful moments in the Oscar history.

The only appearance on the Oscar ceremony Allen made was in 2002, a few months after 9/11. His main purpose was to present movies filmed in New York. He never showed up on the ceremonies when he was nominated. According to him The Oscar becomes irrelevant when you see who gets or doesn’t get the award.

In 2010 The Oscar Academy awarded Godard with honorary Oscar. For months the Academy tried to reach Godard but they never got an answer from him. Later in an interview he said that he finds it weird but if the Academy likes it, they should do it. Another excuse for missing the ceremony was the long flight to the USA and the application for visa. 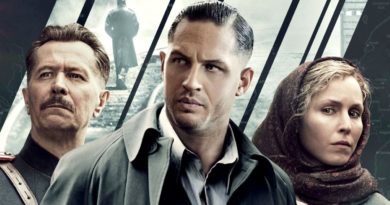 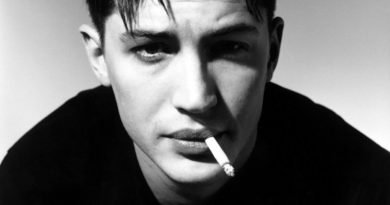 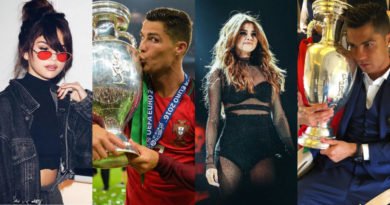