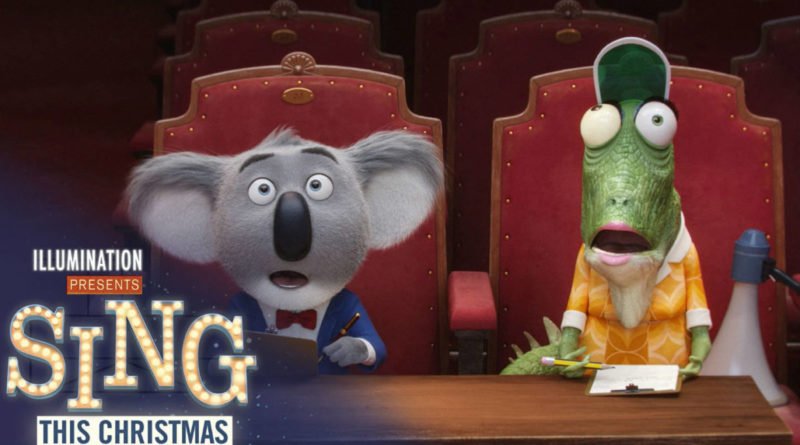 The video game adaptation “Assassin’s Creed” that Fox made spawned $1.4 million in previews.

And “Passengers” generated $1.2 million for Sony.

The eight Star Wars movie “Rogue One: A Star Wars Story” is still dominating the cinemas during the holiday season. Only in the US it achieved an income of around $190 million in the first five days.

For now the animated movie “Sing” preview night is similar to “Zootopia” with $75 million premiere weekend back in March.

The group of animals in a song competition has been projected as the leader with $70 million for the six-day period. And “Sing” managed to gather decent critical support on Rotten Tomatoes with a rating of 72%.

With Matthew McConaughey, Reese Wihterspoon, Scarlett Johansson, Tori Kelly, John C. Reilly, Taron Egerton and Seth MacFarlane starring in the movie. The sixth collaboration between Illunimation Entertainment and Universal Pictures marks great success. The same team that made “The Secret Life of Pets” and the “Despicable Me” franchise stands also behind the latest animated movie “Sing”.

With production cost of $75 million “Sing” is relatively humble. And as a family friendly movie it is perfect choice during the holiday break.

With a production cost of $110 million “Passengers” is projected to end up on third place with $35 million income generated from previews during the six days. The futuristic world in which people go on deep space journeys into suspended animations received a 32% rating on Rotten Tomatoes with mostly negative reviews.

The movie based on the highly popular Ubisoft game “Assassin’s Creed” is expected to pick up $30 million it the first six days preview. With plot that revolves around a career criminal sent back to the Spanish Inquisition to relive the memories of his ancestors. 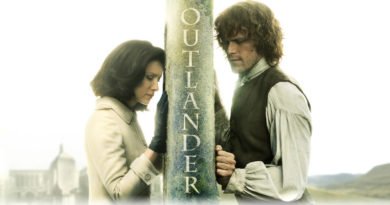 2 thoughts on ““Sing” cashed in $1.7 million on preview screening”