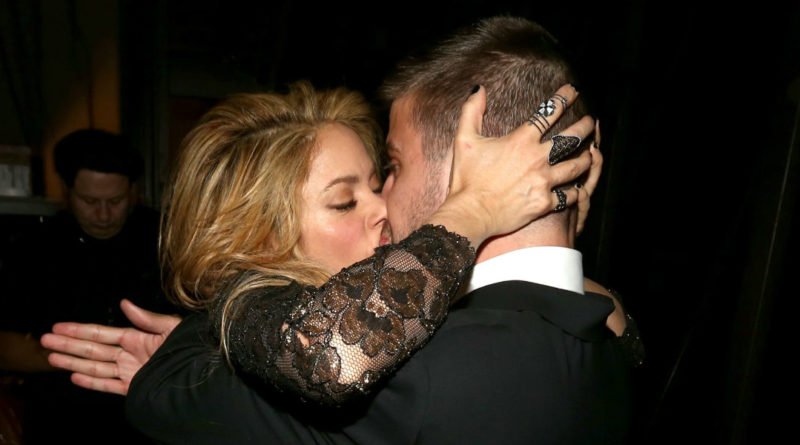 When two celebrities come together, it becomes a theme of international interest and attention. And the love story of Shakira and Gerard Pique is one such similar tale.

They are one of the most fabulous celebrity couples on the planet, and their life has magnetized huge media attention right after they came together.

The tale of how these two met and fell in love is also something very interesting. Let us have a look at the beginning of their relationship.

All of us remember the Waka Waka song that aired during the 2010 Football World Cup in Africa. Waka Waka was the official song of that tournament, written and performed by Shakira. And Pique was a part of the video too. Pique reveales: “First time I met Shakira was in Madrid when we filmed the video for Waka Waka before the 2010 World Cup and I asked for her number.”

Shakira gave Pique her number and he did not wait long and got his first excuse to text her.

“She arrived in South Africa before us (the Spanish national team) because she was singing at the opening ceremony. I sent her a text asking how the weather was because we were arriving in a few days.

“This is a typical stupid question that you write and normally get a response like, ‘it’s cold, bring a coat’.”

“But then she writes a long paragraph, detailing the change in temperature throughout the day.

“I thought, ‘Jesus, this is not normal’. It was in those details that I could tell there was affection.”

“We started messaging each other throughout the tournament, but the only chance I would have of seeing her would be at the final because she was performing the closing ceremony.

“I told her that if I had to reach the final to see her I would do so. And that was the second time we met, after the World Cup Final.” Spain did reach the final with Pique in the squad, and so began the love tale between the two celebrities.

Shakire also talked openly about their relationship : “I met my son’s dad because he was actually playing at the World Cup and he said, ‘I am gonna win this World Cup, so I can see you at the finals,’ and he won,” said Shakira, who was performing at the World Cup that year.

Shakira shared about Gerrard: “I know he’s the one person who is with me not because of any interest other than the love that unites us.”

Moreover she thanked football for changing her life and bringing Gerard into it. In an interview given just before the closing ceremony of the 2014 football World Cup, Shakira had commented: “I will never forget that I met the love of my life at the World Cup.”

The couple now have two kids and seem to enjoy every bit of their family life, which helps them relax from their busy careers. 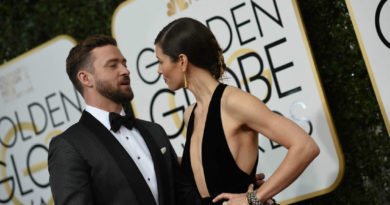 One thought on “The Tale of How Shakira and Pique Met”