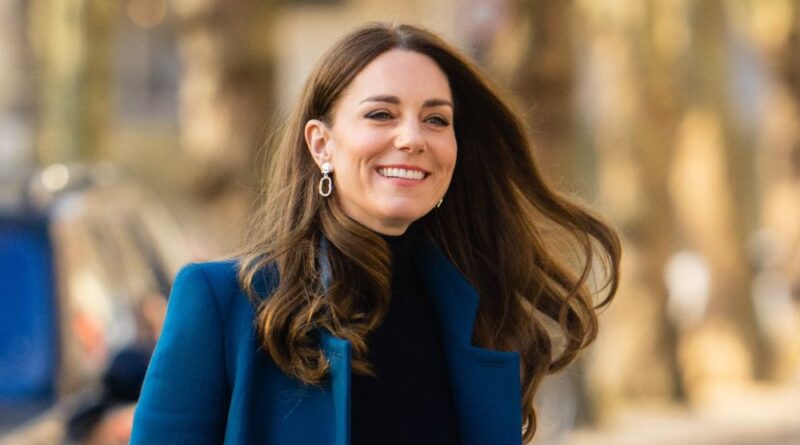 Following a successful trip to Wales on Wednesday in honor of St David’s day, the Duchess of Cambridge is slowly becoming an important solo ambassador for the royal family.

Kate has had many solo engagements in the past, however, there are certain rumors going around Buckingham Palace that she is being prepared to take on a bigger role and perhaps follow in the footsteps of her late mother-in-law Princess Diana.

During their trip to the Welsh countryside yesterday, Kate and William spent most of the time meeting and talking with local artisans and farmers, getting a better insight in the ins and outs of Welsh agriculture and supply chain.

This trip is seen by royal commentators as a confirmation that Prince William has begun preparing for his inevitable investiture as Prince of Wales, a role he will take over once his father ascends to the British throne once the current monarch dies.

It has been quite the rocky few years for the royal family, from the most recent worries around the Queen’s covid diagnosis to Prince Andrew’s court settlement with Virginia Giuffre in the ongoing Jeffry Epstein scandal, as well as the departure of Prince Harry from the royal family over a year ago.

With all these troubles the public image of the royal family has suffered greatly, and with Queen Elizabeth being unable to attend public events constantly, it has fallen onto Kate and William to be the current face of the royal family and try to fix the reputation it has. So far with all the hard work and constant events and publicity Prince William and Kate have done a great job, quickly becoming fan favorite royals all around the globe.

With her ever-expanding role, the Duchess of Cambridge took one important step and announced her first solo tour last month which took her to Denmark. Despite the world’s attention being on the situation in Ukraine, Kate had a successful two-day trip to the country, which had the goal of promoting her Early Years Foundation charity.

The organization was started by Kate in 2021, with the goal of highlighting the importance of investing in younger children’s mental development. Kate felt compelled by the cause after years of interacting with members of the public, families and certain educational leaders and due to that was inspired to “change the way people think about early childhood through fresh research.”

The announcement for her solo trip to Denmark came as an adorable Twitter video that showed the royal playing with LEGO bricks before putting them together in the shape of the red and white flag of Denmark. LEGO, of course, had its humble beginnings in the country before becoming the gigantic toy company we all know and love today.

This is just a tease of what to expect from Kate as her role will only keep increasing in the future. 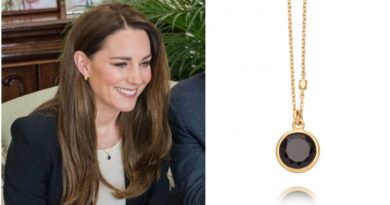