With only a week or two to spare, George and Charlotte are fully enjoying their summer holiday, having all sorts of fun with their parents. And it has been quite the eventful holiday for the young royals, going on two-week holiday to the Caribbean, being present at the King’s Cup race where they watched both the Duke and Duchess of Cambridge take part in the sailing races, and now they will be heading to Balmoral to spend some time with their grandmother, the Queen.

It will be a nice change of pace as the two have spent most of the time in their London home, but not to worry, their mother Kate Middleton has made sure to keep the boredom away. Be it with all kinds of activities or just taking them to one of her favourite London hangouts, the mother of three knows how to keep her children entertained.

A place that the royals have visited is The Hurlingham Club, a private members club in Fulham, London. It is located around 25 minutes from the Cambridges’ Kensington Palace home if you go by car. There, Prince George and Charlotte have regular tennis lessons, while their little brother, Prince Louis, who can’t quite join his older siblings just yet, reportedly loves exploring the playground and water play area.

A royal insider reveals: “Kate has been at Hurlingham a lot over the summer. She takes all the kids.

“There’s a gorgeous playground they all love, and George and Charlotte have tennis lessons.

“They all pile into the clubhouse afterwards for lunch or tea and they’re never bothered, they’re just like any normal family. They all seem to really love it there.”

The royal is regulars there, being members of the club for quite some time, with Kate taking George and Charlotte swimming there over the half-term break they had earlier this year. People who were also there saw the royals, seeing Kate in a gorgeous maroon swimsuit splashing around with her two children. Some reports even talk about a race that happened between Kate and Prince George, but the outcome is yet to be revealed.

Kate, George and Charlotte enjoyed the pool for half an hour, which the kids mostly used for honing their driving skills. One of the other guests told  Mail Online: “The children were very well behaved and both were practising their diving from the side.

“Kate was organising little races for them and they did it around four or five times. She said “ready, steady go” and did a downward chopping action in the water to indicate the start of the race.”

READ NEXT: Prince George And Princess Charlotte “Learn To Lean On Each Other” 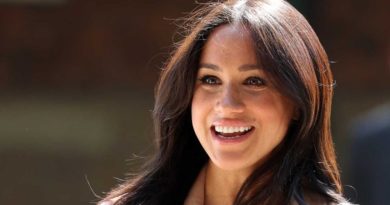 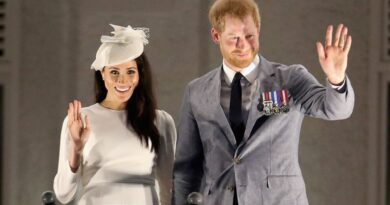