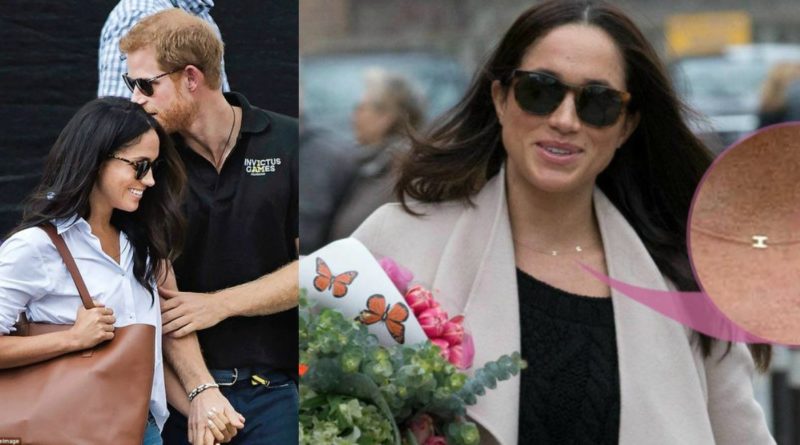 Even though that Prince Harry and Meghan Markle are one of the most high-profile couples in the world nowadays, but it still seems that it is all about the simple things for them.

According to reports, Prince Harry, who has been in a relationship with the Suits actress for almost 18 months, has been treating Meghan with sweet gifts and funny toys from a corner shop situated close to Kensington Palace. Apparently the prince is a regular customer at the shop. According to Daily Mail, his shopping list is composed by Reese’s Pieces, coconut water and curry sauce. Prince Harry allegedly bought Meghan a purple fuzzy toy not long ago from the same shop.

This all comes after it was reported that the prince had, around two years, crush on Markle since he saw her as Rachel Zane on Suits.

In When Harry Met Meghan: A Royal Romance, a recent documentary, Katie Nicholl, a royal expert, revealed that the prince while talking with a friend has referred to Meghan as his “ideal girl” after he caught his eyes for the first time.

“He had a crush on Rachel Zane two years before he met Meghan and the reason I know is because I was having drinks with one of his friends,” Katie shared.

“She told me she’d been on a night out with Prince Harry. He was single at the time, so she said, ‘Harry, who’s your ideal girl?’ And he said ‘Meghan Markle from Suits.’” Reportedly, Prince Harry had asked Markus Anderson, his and Markle’s mutual friend, to arrange a meeting when the actress was in London in July last year when Serena Williams played at Wimbledon.

Meanwhile, while we are all waiting for Prince Harry to propose to Meghan Markle, British TV Channels reveals that the loved-up couple is set to make their television debut their first documentary. It is titled Prince Harry and Meghan: Truly, Madly, Deeply.

SEE ALSO: How Would Meghan Markle Have To Behave If She Marries The Prince? 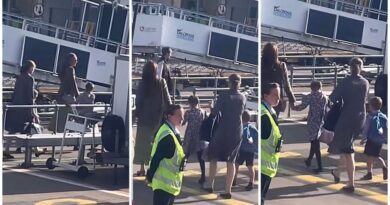 Duchess Kate Arrives In Scotland With Her Youngsters After Flying Economy