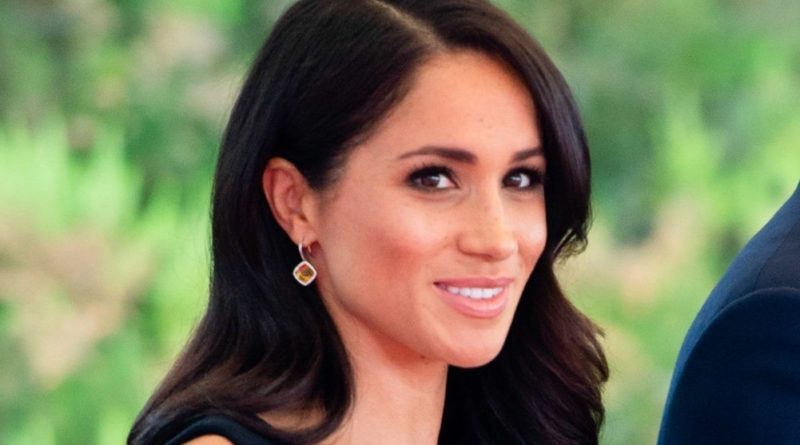 Even though the Duchess seems to be far from pregnant and has lots of other things to tend to, royal enthusiasts think that the moment Meghan becomes pregnant, there will be lots of signs.

Royal fans are anxiously awaiting the news that Meghan Markle is expecting a baby.

She has recently been seen sipping on champagne with her husband Prince Harry, so it seems that she isn’t expecting yet.

And when the Duchess does get pregnant, etiquette experts say that there is a sure way sign we should watch out for that could reveal her pregnancy. They say that the one big give away will be her hair. Meghan usually wears her hair in beautiful tightly-curled locks that she has styled into a sleek, glossy mane.

In the past, she has said she chooses to have Brazilian blow dries, which smoothen and straighten out the hair.

In 2011, she said: “My mum is black and my dad is Dutch and Irish, so the texture of my hair is densely curly. I’ve been getting Brazilian blowouts for a couple of years.”

Myka Meier, who runs Plaza Hotel’s Duchess Effect etiquette courses, said that even though we don’t know what products and process’ she uses for her hair, its likely keratin or a Brazilian treatment.

She added: “As soon as she gets pregnant she will no longer be able to use those same products, which could be very interesting. “I use the same products because I am quarter African and have very curly, frizzy hair and when I got pregnant I had to stop using all of those.”

They say that the moment we see Meghan start choosing to tie her hair up in ponytails and buns, that might be a signal that she’s expecting.

The reasoning behind this is that the straightening treatments contain chemicals that she may not be able to use once she is pregnant. For example, some Brazilian blow dries use formaldehyde to penetrate cuticles and make strands super glossy.

Anything that has chemicals in it should be approached with caution-especially for moms-to-be.

Hair treatments like the Brazilian blow dry tend to last around three months – so keep an eye out on whether the Duchess starts to change her look.

Different variations of the treatment are available in most hair salons these days – your average keratin smoothing treatment costs between £100 and £200 in the UK.

However, there are other signs that might show us that the Duke and Duchess of Sussex are expecting.

The couple got Adelaide Cottage as a wedding gift from the Queen, which is located on the property of Windsor Castle.

Even though Meghan is not yet pregnant, the renovations that the couple has been doing have raised some suspicions, as reportedly they include not one-but two nurseries.

READ NEXT: The 14 Most Googled Questions About Prince Harry And Meghan Markle 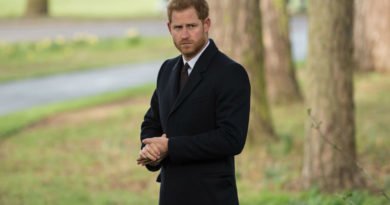 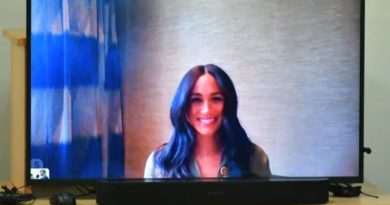 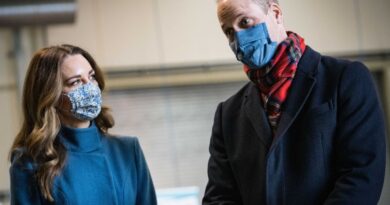