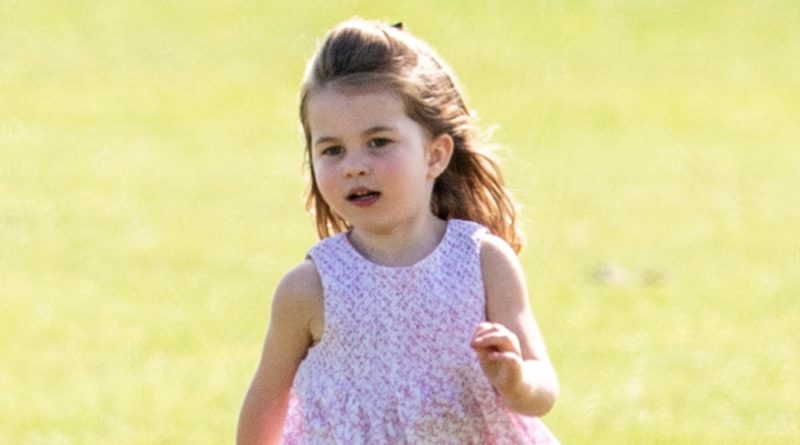 People are already talking how much Princess Charlotte looks like the Queen. But not only that, it seems that the little princess and her “gan-gan” share interest in same hobbies.

She may be only 3, but Charlotte has apparently fully embraced horseback riding. And this is also one of the Queen’s favourite activities.

Town & Country reports that young Charlotte has started learning how to ride when she was only 18 months old. It was October 2016, when Duchess Kate revealed her little girl’s love of horses. Natasha Baker, a decorated equestrian, revealed in 2016 what the Duchess of Cambridge said to her about Princess Charlotte and her horseback riding.

“I asked her how the children were and she said Charlotte is really enjoying her riding which is great to hear and I said we may see her here on a line-up in 20 years time,” Baker said at the time.

“She emphasized that Charlotte has this passion for horses and although she doesn’t echo it, she’ll do her best to champion and encourage it.”

Even though Kate isn’t personally a fan of the sport, Charlotte has plenty of other riding models to look up to in her family, including Queen Elizabeth.

Queen Elizabeth is a noted fans of horses. She has been a successful breeder of horses and also has a strong interest in racing and riding.

She has been noticed riding a horse around as recently as April. Therefore, clearly nothing will stand in between her and her passion, even her age. And also, both Princess Anne and Zara Tindall have competed in the Olympics in equestrian sports, with Zara winning a silver medal in a team event at the 2012 summer games.

When it comes to Prince George, he was apparently up on a horse by the time he was 2.

READ NEXT: Why William And Kate Don’t Have Full Custody Of Their Children? 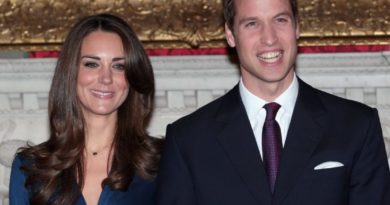 How Kate Middleton Broke Tradition On Her Wedding Night After William Nuptials?