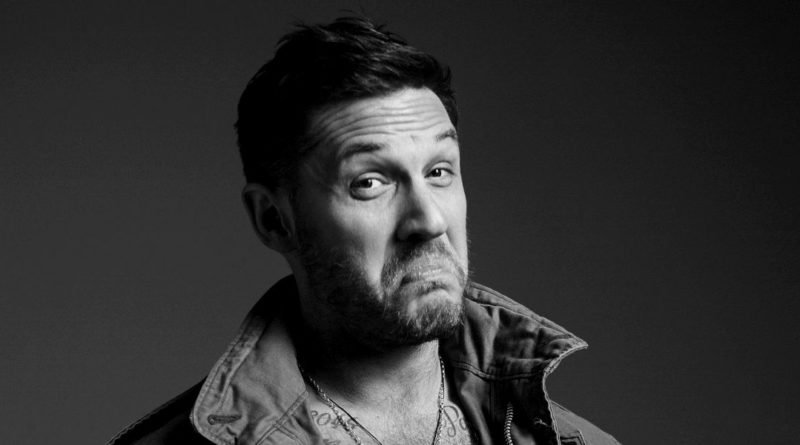 The dust hasn’t still settled from his role play in Christopher Nolan’s Dunkirk, and Tom Hardy has already announced his next movie. The ‘Taboo’ star is going to produce and play in the adaptation of the novel My War Gone By, I Miss It So.

The 1999 book is written by English journalist and war correspondent Anthony Loyd. It is focused around the horrors of the Bosnian War, the mental health and drug dependency problems that he suffered. “Nothing can prepare you for the account of war that Loyd gives. His harrowing stories from the battlefields show humanity at its worst and best, witnessed through the grim tragedies played out daily in the city, streets, and mountain villages of Bosnia and Chechnya,” the synopsis on Amazon reads.

Tom revealed to Variety: “I was struck by Anthony’s work and words, experiences, and for me, his is an important voice and an important book.”

Gavin O’Connor, who’s worked with Tom earlier in Warrior, has signed up to direct the dark film. O’Connor has also shared to the entertainment site: “Anthony’s memoir was love at first page – a portrait of war like I’d never read before. An up-close-and-personal account of a heroin junkie reporting from the front lines of Bosnia – the bloodiest conflict Europe has witnessed since the Second World War – who uses the high of war to kick his drug habit. It’s a book written with both fists. “It’s Anthony’s Apocalypse Now. I feel privileged and honoured for the opportunity to bring the book to the movies.”

Loyd goes to Bosnia with an uncertain plan of covering the war. However, he got lucky and started selling photographs of the conflict to anyone who’d buy them. And then, when a French correspondent got injured in a claymore mine blast, they asked him if he could fill in until a replacement was sent. After that, The Times put him on a retainer and he was sent to cover other war zones, like Kosovo, Chechnya, Afghanistan, Sierra Leone and Iraq.

It is not a first time for Hardy to play a character set in a war environment. He appeared in Ridley Scott’s Black Hawk Down and in the HBO mini-series Band of Brothers.

Take this quiz: Which Tom Hardy Character Are You?