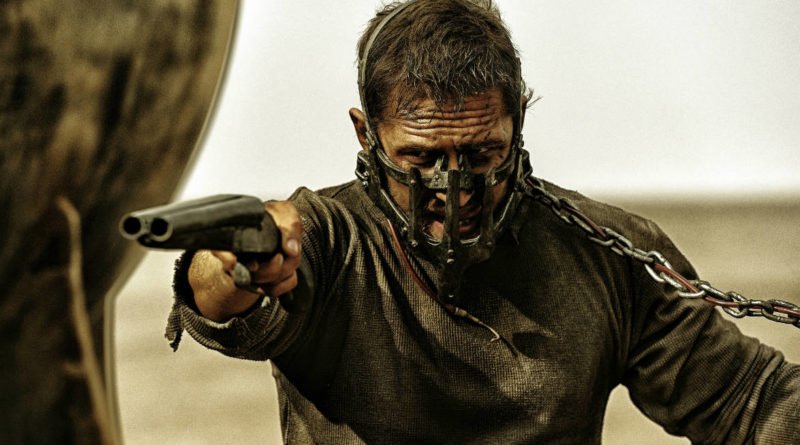 Tom Hardy has been reaching international exposure, known for playing dark, characters, mostly villains, in action and sci-fi films, after he won the Rising Star Award at the 2010 BAFTAs.

Tom Hardy joined the Drama Center London and got his first acting debut in 2001 in Ridley Scott’s Black Hawk Down. Later he receieved prestigious theater awards including the London Evening Theater Award for Outstanding New comer in 2003 for the play Blood and In Arabia, We’d All Be Kings.

Working between films, theaters and television, Tom Hardy is an actor consistently being admired by critics for his breath taking and unsettling transformations for films that would prove his wide and dedicated acting span. Hardy has  big talent and is worth the international fame and respect.

Take the quiz and find out which Tom Hardy character you are! 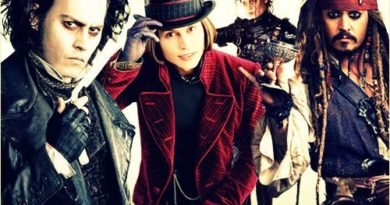 Which Johnny Depp Character Are You? 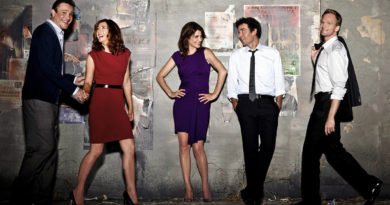 Which How I Met Your Mother Character Are You?

How Well Do You Keep Up With The Kardashians?