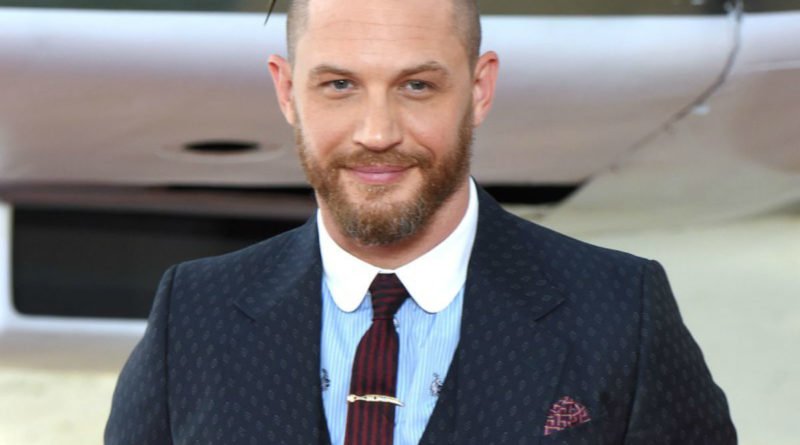 The “Taboo” star, Tom Hardy has made his first red carpet appearance after he tragically lost his “best friend in the world”. He lost his dog Woody who usually walked the carpet with him.

The gorgeous actor is married to the beautiful Charlotte Riley. Both of them headed up the for the world premiere of the star-studded war film Dunkirk.

Hardy wore navy patterned suit and looked happier than ever as he held his beautiful other half, smiling at her.

Previously, Tom has always been proud that he would take his beloved dog with him on the red carpet.

Even so, Tom shared the sad news just weeks before that his beloved pet pooch had passed away, at only six years old.

Ton has always been vocal about his dog – even giving him a cameo role in Peaky Blinders.

A statement read: “I don’t normally speak out about family and friends, but this is an unusual circumstance.

“Woody affected so many people in his own right, so with great respect to his autonomy and as a familiar friendly face to most of you, it is with a great, great sadness and a heavy heart that I inform you that after a very hard and short six month battle with an aggressive polymyositis, Woody passed away two days ago.”

At the age of 15, the actor had a Labrador named, and he would refuse to go to acting class without his loyal dog beside him.

After Max passed away, later Tom found Woody wandering along the highway alone – and decided to rescue him, bringing him to his home to London.

Tom continued: “He was far too young to leave us, and we are at home devastated by his loss. I am ultimately grateful for his loyal companionship and love, and it is of some great comfort that he is no longer suffering. Above all, I am completely gutted. The world for me was a better place with him in it by my side.” 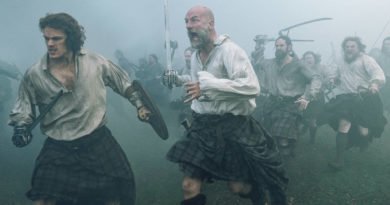