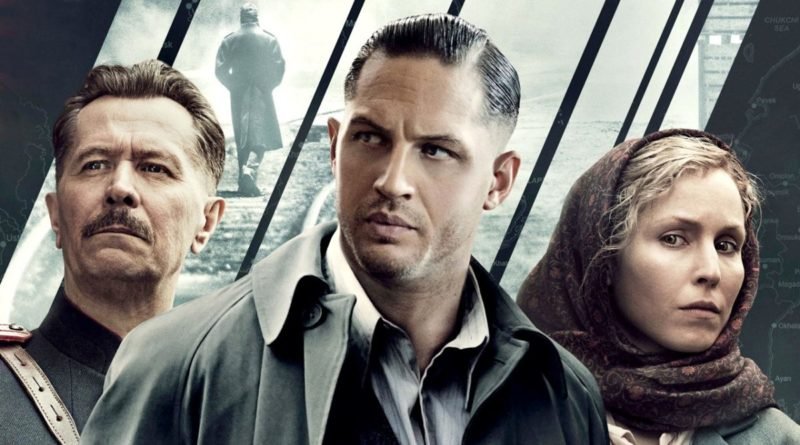 The film stars Leonardo DiCaprio as a professional thief who steals information by infiltrating the subconscious, and is offered a chance to have his criminal history erased as payment for a seemingly impossible task: “inception”, the implantation of another person’s idea into a target’s subconscious. It is a science fiction heist thriller film written, co-produced, and directed by Christopher Nolan, and co-produced by Emma Thomas A frontiersman on a fur trading expedition in the 1820s fights for survival after being mauled by a bear and left for dead by members of his own hunting team.Hardy was overshadowed here by Leonardo DiCaprio’s committed performance and arguably also by a bear, but any old-fashioned revenge quest is only as good as its villain, and as the loathsome John Fitzgerald, (Hardy) gave DiCaprio’s Hugh Glass a burning need to drag his battered body across the American frontier. The Dark Knight Rises is a 2012 thriller-superhero film directed by Christopher Nolan, who co-wrote the screenplay with his brother Jonathan Nolan, and the story with David S. Goyer. Hardy put his own stamp on the series , in order to act behind a facemask and under the shadow of Heath Ledger’s trilogy-defining turn as the Joker in The Dark Knight “Give Hardy credit,” insisted Dann Gire for the Daily Herald, “for supplying Bane with plenty of conviction and gravitas in a movie that, frankly, is less about actors than knockout set pieces captured in eyeball-popping spectacles.” Directed by Michaël R. Roskam, The Drop is a 2014 American crime drama film. Bob Saginowski (Tom Hardy)  finds himself at the center of a robbery gone awry and entwined in an investigation that digs deep into the neighborhood’s past where friends, families, and foes all work together to make a living – no matter the cost. The main character Ivan Locke is played by Tom Hardy. He is a a dedicated family man and successful construction manager. He receives a phone call on the eve of the biggest challenge of his career that sets in motion a series of events that threaten his carefully cultivated existence. Locke is a 2013 British-American drama film written and directed by Steven Knight. 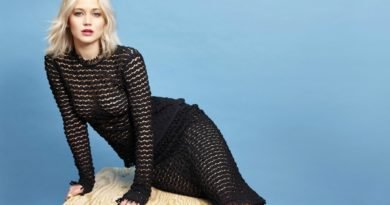