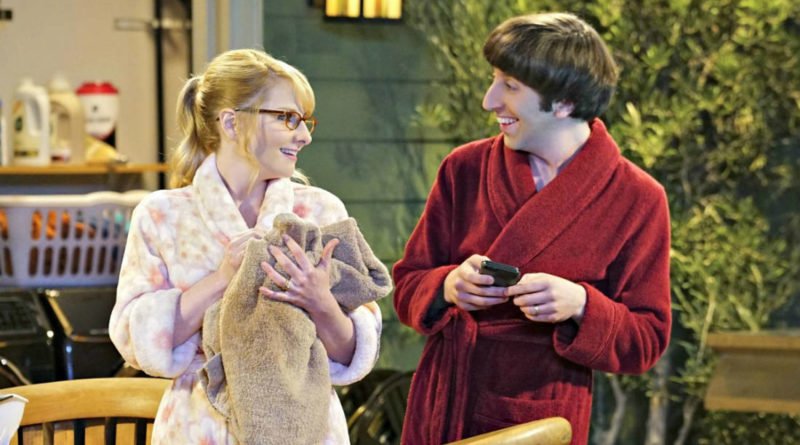 It seems that the chances for us to see Howard and Bernadette’s baby on The Big Bang Theory are as often as we saw Howard’s mum. Never.

Howard and Bernadette baby was born in the last season. However fans are disappointed that they did not see the baby.

In spite of hearing the baby crying, now it is revealed that we might never see the it. But maybe it’s for the best possible reason.

Carol Ann Susi, who played Howard’s mother Debbie Wolowitz, sadly passed away back in 2014. In order to that the American sitcom wants to pay tribute to her by giving Halley, the baby, the same off-screen treatment.

Back in December, Steven Molaro revealed TVLine what were the intentions of the show. Anyway, the quotes are doing the rounds again after they were only just picked up on by some Big Bang Theory fans.

“She is a loving tribute to her grandmother – this is a nice way for us to keep [Mrs Wolowitz] alive,” Molaro said.

“It also means we don’t have to have a baby on the set, so it solved lots of problems.” The Big Bang Theory will focus on another youngster soon, with spinoff Young Sheldon. The premiere is in September.

We are sure that everyone cannot wait for season 11. And one of the main reasons is THAT massive cliffhanger at the end of season 10.

The Big Bang Theory airs on CBS in the US and E4 in the UK. 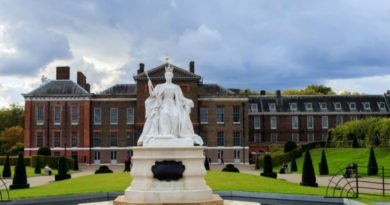 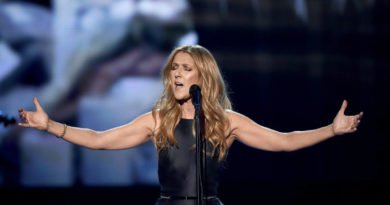