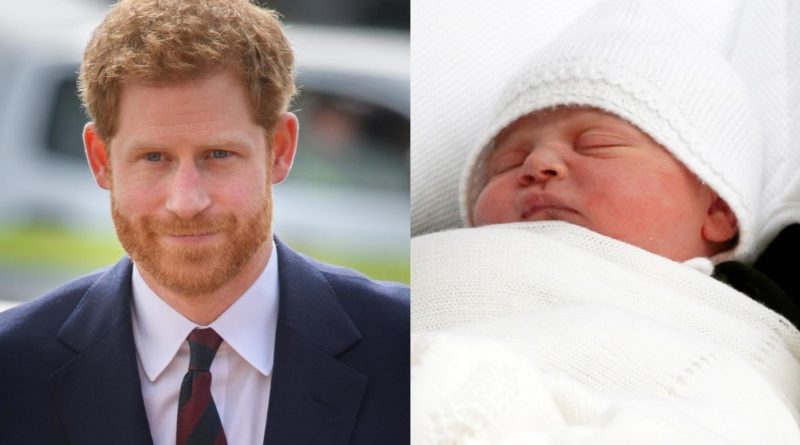 The 11-week-old, Louis will be baptised by the Archbishop of Canterbury, the Most Reverend Justin Welby, in the Chapel Royal at St James’s Palace. So, uncle Harry bought his little nephew the perfect gift for the occasion.

According to The Sun, Prince Harry has spent £8,000 on a first edition Winnie The Pooh as a gift for his nephew Louis.

A friend told the newspaper: ‘One of Harry’s happiest childhood memories was being read a bedtime story by his mother.

‘She loved all the classics and Harry had the brilliant idea of starting a little library of first editions.’

Apparently, the newlywed originally considered buying Lewis Carroll’s Through the Looking Glass. It was priced at £24,000. However, they thought Winnie the Pooh would be more suitable.

The same friend revealed that Harry was a huge fan of books as a youngster, devouring anything A.A. Milne. Still, his favorite one was Robinson Crusoe.

Among the other guests, Harry and Meghan will also attend little Louis’ christening.

At around 3.50pm, the guests have begun arriving at the Chapel Royal for the christening service.

Grandparents Carole and Michael Middleton, Kate’s brother James Middleton were among the first at the chapel.

Aunt Pippa Middleton was spotted among the first guests. Pippa displayed her baby bump in a powder blue dress as she made her way to the service at Chapel Royal at St James’s Palace, London. It is reported that Kate arrived holding a sleeping Prince Louis in her arms, while William looked after Prince George and Princess Charlotte.

READ NEXT: Why The Queen And Prince Philip Will Miss Prince Louis Christening? 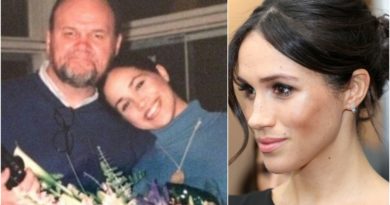 The Royals Have Reportedly Worked On Meghan’s Father Trouble