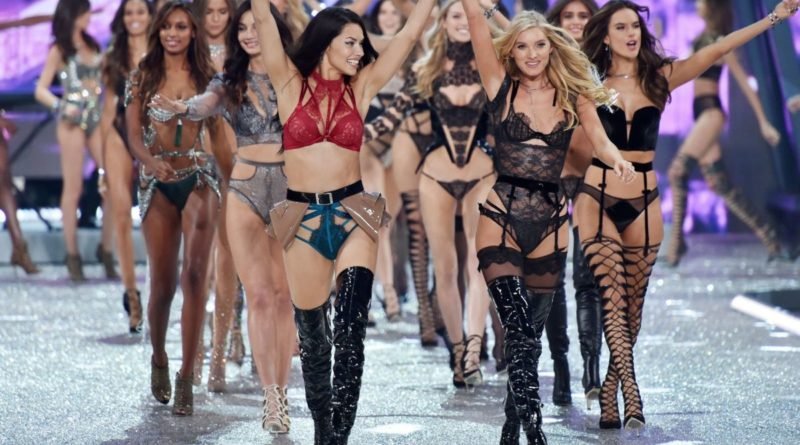 On the most beautiful show in the world also showed up Irina Shayk in lingerie.

Lady Gaga, Bruno Mars and The Weekend were in charge for the musical entertainment. Jasmine Tookes was wearing the biggest attraction on the show. A diamond bra designed by Eddie Borgo. With 9.000 precious stones, and 700 hours spent to create, the 450 carats bra is estimated to be worth $3 million.

The gorgeous girls showed the latest Victoria’s Secret lingerie line on the runway. Of course the also included the traditional accessories, wings, feathers, glitter and flashes.

Ambrosio walked with captivating costume and look. Bella made her first debut on the show. Lima brought out her famous charming smile.

Kendall showed up in sexy black-white combination and Gigi was wearing black wings.

The media are reporting that Irina Shayk walked pregnant on the catwalk. People magazine reports that the Russian beauty and the Hollywood actor Bradley Cooper are expecting their first child. They are together since the spring 2015.

How Victoria’s Secret Models keep their body in perfect shape? 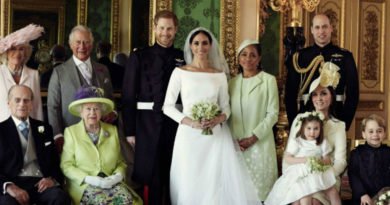 The Reason Why Kate Chose A Yellow Dress For The Royal Wedding?