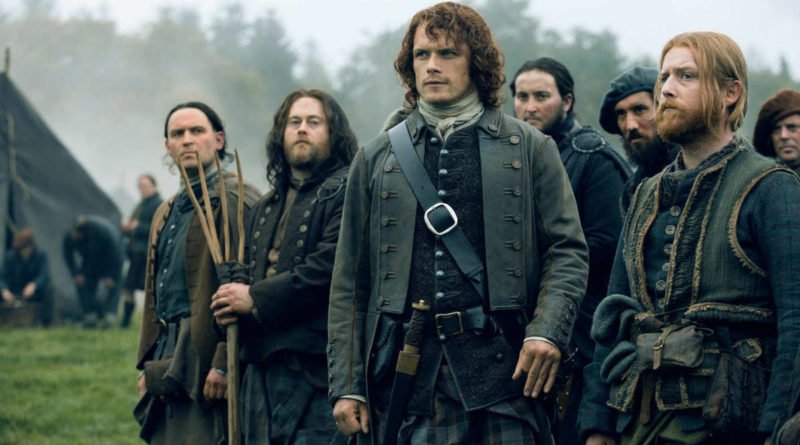 The Sony hack revealed that the former U.K. Prime Minister David Cameron wanted the show to be delayed.

Among the many Hollywood secrets that were made public in the wake of the scandal that was the Sony, the hack was that the former Prime Minister David Cameron met with Sony with the request of having the shows premiere in the U.K. be delayed. What was his reasoning behind this request? Well at the time the U.K. was just weeks away from a big vote that would determine whether Scotland would remain in the U.K. or be its own independent country. So it seems that his mindset was that it wasn’t the best time to have a show on the old telly about a group of Scottish rebels. Sony granted him the release date.

The costume is essential to the characters. While they don’t look like the most comfortable attire to work in, with all the corsets and whatnot, many of the actors on the show have stated that the clothes actually help them immerse themselves in the character they are portraying.   “Once you’re sucked into these corsets, you realize just how repressed women were,” Balfe told The New York Times. “Your ability to emote, vocalize, and be physical is so restricted, purely because of the clothes.”

There is more to the costumes than meets the eye.

In order to give the costumes the look that they are worn-in, for the authenticity, the crew has to resort to all kind of unique tricks-tricks you would learn in culinary school. Cheese graters, blowtorches, sandpaper, and pumice stones are just a few of the tools that the costume department use to give the clothing the lived-in look. Some of the clothes are tied up and baked, while others are burned with blowtorches.

Sam Heughan is the one that spends the most time in the makeup chair.

Out of all the actors, Sam Heughan is the one that spends the most amount of time in the make-up chair, mainly because his characters needs the scarred and beaten look for the show. “It’s ridiculous,” Heughan said. “I’ll get into makeup at 4 a.m. and be there until 8  or 9 a.m. And you have to be standing for most of it.” He still looks gorgeous though.

Claire’s Modernity Is What Attracted Caitriona Balfe To The Role.

“She felt like a very modern woman,” Balfe told ELLE Magazine. “She’s very intelligent, very strong, and has found herself in a place where she constantly has to fight to be who she is. It’s such a crazy concept for her not to stand up and fight for what she believes is right and just. She never sees herself as a victim and uses whatever she has at her disposal to get through adverse times.”

Half of the viewing audience of the show is male.

Heughan told ELLE that “something like 50 percent of our audience in the U.S. is men. And that’s interesting. And the show wasn’t made specifically for women, you know. It just happens to have a female lead character. I think there’s something in there for every guy. There are a lot more graphic scenes, but not just intimate scenes. There’s violence.”

Heughan talks about his character Jamie and how he, “has reversed the traditional roles of men and women, in a sense, but I think the show portrays that actually, they’re equals. They’re both intelligent, and hopefully, it’s a balanced relationship. He learns a lot from her, but she also learns from him about how to conduct herself in a society that she isn’t used to. They complement each other.”

You can experience the shows the key location in real life.

In order to capitalize on the shows ever-growing success, VisitScotland has made a map of all the real-life locations of Outlander, like Doune Castle, near Stirling, which portrays Castle Leoch. Blackness Castle in West Lothian plays the part of Fort William. Craigh na Dun, the prehistoric stone circle that sends Claire back in time, doesn’t exist—but you can pay a visit to Kinloch Rannoch to see the area for yourself.

Does cant wait until next episode of Outlander? Well, you can get all sorts of tidbits on Maril Davises Twitter, the co-executive producer, where she often tweets about the show. 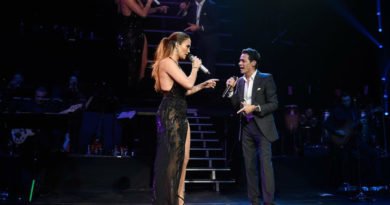 Everything You Need To Know About Prince George