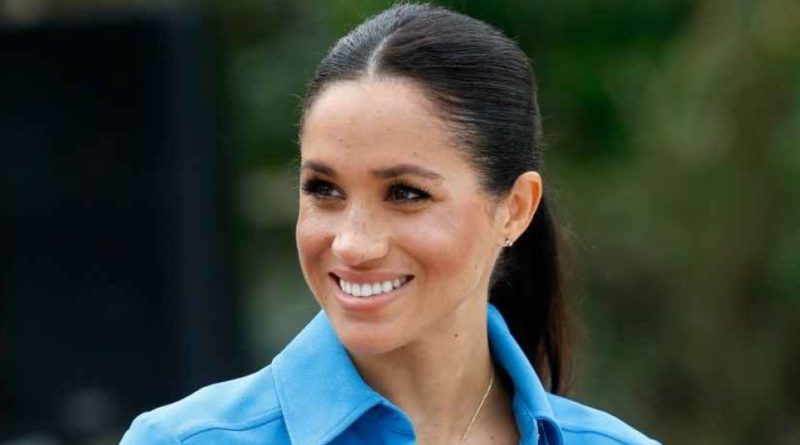 The 16-day tour has finished, and now we wonder what is in store for the young Prince and his wife? Will she continue with royal engagement or will she go on maternity leave?

The Duke and Duchess of Sussex have just finished their first official overseas tour as a married couple. They have been going from engagement to engagement these 16 days, visiting places in Australia, Fiji, New Zealand, and Tonga. The couple also had a role at the Invictus Games.

They managed to attend 76 engagement, and ended with a visit to a Kiwi breeding programme and walked in the famous Redwoods Treewalk Rotorua in Rotorua, New Zealand. With Meghan currently three months pregnant, according to some sources, what does the young royal plan now as the tour is over?

At the moment, Meghan has no official royal engagements scheduled in her diary on the Royal website.

This might be done so that the Duchess has some time to breathe after the 76 engagements and 16 very busy days in Australasia. But that doesn’t mean that we won’t see Meghan at all, as something might pop up.

The Duchess of Cambridge, despite having no official engagements in her diary, showed up at the Imperial Museum yesterday for a visit. But now that the Duchess is pregnant, she will definitely use the time to recover, rest up and prepare. In the first three months of this year, Kate completed 38 official royal engagements, while being heavily pregnant. That is quite the amount, considering the number of engagements she did when she was pregnant with Princess Charlotte in 2015. Kate went on maternity leave just a few weeks before giving birth to her third child, Prince Louis,  in April.

Considering that, it seems that Meghan isn’t going on maternal leave just yet. The Duchess of Sussex is set to give birth sometime in the Spring of 2019. She will no doubt have some royal engagements in the upcoming months, even though none have been officially scheduled. For the moment, the Duchess should rest up from their big tour and we can’t wait to see her again.

READ NEXT: Harry Remembers Diana In Advice To Boy Who Lost His Mom Too