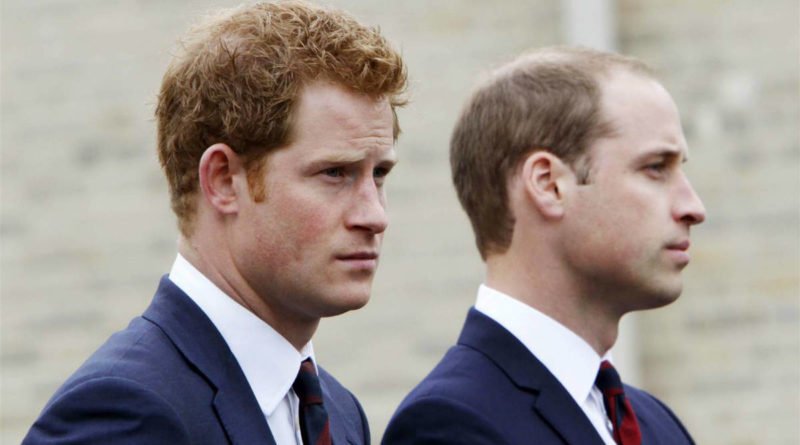 Prince William and Prince Harry have spoken out for an upcoming BBC documentary, Diana, 7 Days, that will show us details about the lead up to their mother’s death and her last moments.

In the interview, the royal brothers slam the paparazzi, and called them a “pack of dogs”. They summarized the role they played in their mother’s death.

“Every single time she went out there’d be a pack of people waiting for her. I mean a pack of dogs, followed her, chased her, harassed her, called her names, spat at her, trying to get a reaction, to get that photograph of her lashing out,” Prince William shared in the interview. He told that Lady Diana would often cry because of the intrusion on her life. “I believe she cried more to do with the press intrusion than anything else in her life. The impact it was having on her that we would then see and feel was very difficult to understand.”

“She was subjected to treatment that frankly nowadays people would find utterly appalling.”

Then Prince Harry remembered on a painful memory from his childhood and talked about how his mother was finally fed up with the intrusion. “One of those really hard, bad memories we were on the way to a tennis lesson. She was so fed up with being chased by guys in cars and motor bikes that she stopped a car on a side street, on the way to the Harbour Club, jumped out of the car, and went running up to these guys and shouted and screamed at them while they took photographs of her. That lasted for about 5 minutes . . . all I could hear was screaming,” he revealed.

“William and I looked at each other and stared out of the window. Is this the way it was supposed to be for the rest of our lives? It was hard.” Prince Harry shared his opinion on the car accident in which Diana died. He said that the paparazzi that caused the crash rushed to take photos of her final moments and did not try to call for help. “The people that chased her into the tunnel were the same people that were taking photographs of her while she was still dying on the back seat of the car,” he said.

“William and I know that; we have been told that numerous times by people that know that was the case. She had quite a severe head injury but was still very much alive in the back seat and those people that caused the accident, instead of helping, were taking photographs of her dying on the back seat.”

“And then those photographs made their way back to news desks in this country.”

SEE ALSO: Could Princess Diana Have Been Saved?

2 thoughts on “What For Prince Harry and Prince William Slam The Paparazzi?”