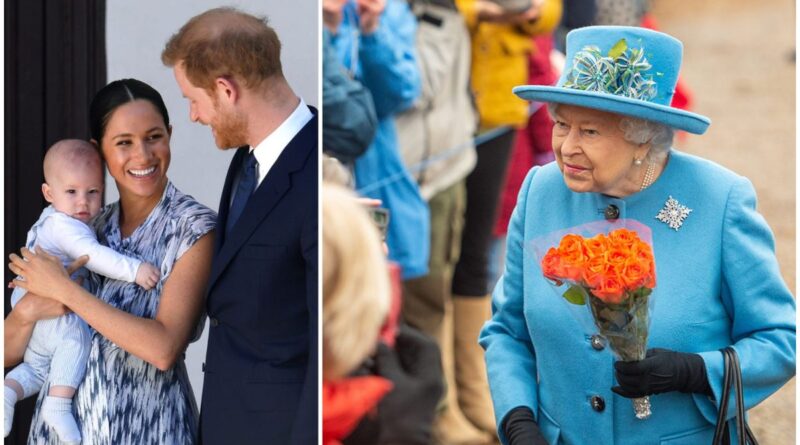 Since UK went into lockdown in March, the Queen and Prince Philip have been isolating at Windsor Castle. Although due to the coronavirus pandemic, they couldn’t see the family for weeks, they have kept in touch over video call.

But having moved to America, Archie Harrison hasn’t seen his royal family for even longer. He hasn’t been in the United Kingdom at all this year. But, it seems that they won’t be able to see each other in the near future. Despite some lockdown conditions lifting, strict travel rules are in place in the USA.

US arrivals into the UK require self-isolation for 14 days as cases in the US have grown past three million.

Back in March, before officially leaving the Royal family, Harry and Meghan returned to the UK for a final set of engagements. However, they didn’t bring their son Archie with them.

According to reports, Harry and Meghan’s decision to leave Archie in Canada has left the Queen feeling “very sad” as she have not seen the tot for months.

A source told the Sunday Times: “She will be very sad to have barely seen Archie and that he will miss out on growing up with his cousins and wider family.”

It is also unknown whether and when Archie Harrison will be able to see his cousins George, Charlotte and Louis.

Reportedly, Kate had been “hoping that in the new year, the cousins will spend more time together.”

But, this was not to be, and in March, a source told Closer Weekly: “Prince George, Princess Charlotte and Prince Louis have only met Archie a couple of times, and that was well over six months ago.

“Kate’s shown them photos of their cousin and they ask about him, but with Prince Harry and Meghan Markle moving to North America it’s unlikely that they’ll ever get to know him properly.” 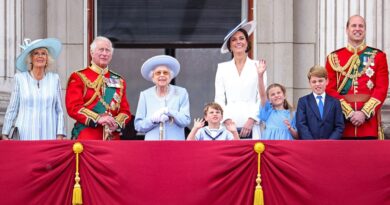