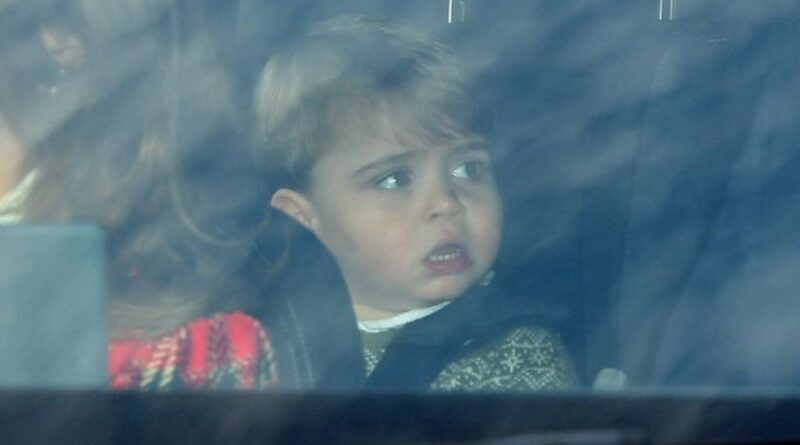 Last time we got to see the three Cambridge children were when their parents shared a video of them clapping for NHS workers last week. The fans were amazed at how much they had grown since Christmas, especially the youngest Prince Louis. He will soon be celebrating his second birthday, on 23 April. But Prince Louis had a bit of a different upbringing to his older siblings, Prince George and Princess Charlotte.

At the moment, Prince William and Kate’s residence is officially Apartment 1A in Kensington Palace, London, but before 2017, the couple had lived in two different places. Prince Louis was born in 2018, which makes him the only Cambridge child to live in London for his entire life.

The couple lived in Anglesey from 2010 to 2013, an island off the north-west coast of Wales, during the time when William was working as an RAF search and rescue pilot. Prince George was born in July 2013 and with that, the couple, with their firstborn, relocated to their Norfolk country estate, Anmer Hall. Because of the move, Prince William transferred himself to the East Anglia Air Ambulance.

Princess Charlotte was born in May 2015, and now a family-of-four, they settled into that life at Anmer Hall. Prince George even started going to school there in January 2016, attending Westacre Montessori School Nursery, Norfolk.

The family continued to live at their country estate, which they got as a wedding gift from the Queen until William finished with his last shift with East Anglia Air Ambulance in July 2017. After that, the family made a final move to Kensington Palace, just in time for Prince George to start school at Thomas’s Battersea. On his first day, he was accompanied by his father Prince William, as Kate was suffering from extreme morning sickness due to her third pregnancy with Prince Louis, and was unable to accompany her son for his big day.

Despite the move, the Cambridges kept Anmer Hall, and have been using it as their escape-estate, spending some uninterrupted family time during weekends, school holidays and Christmas. At the moment they are self-isolating there due to the ongoing crisis.