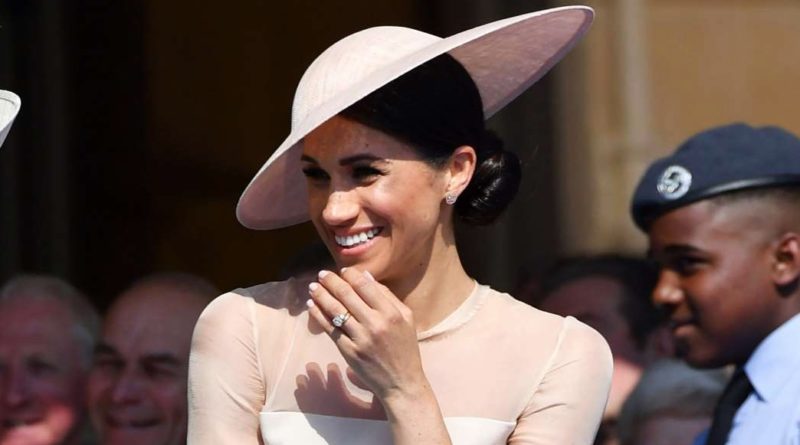 Meghan’s looked has become far cry from her former days as an actress when she favored short skirts and party dresses. Yes, she has had a good taste back then and we were obsessed with some of her clothes.

However, since becoming a Duchess of Sussex that obsession has reached a whole new level. She has been sticking mainly to neutrals, such as creams, taupes, and pale pinks. Well, like everything that happens in Kensington Palace, there’s a royal reason behind it.

The next time we caught her was at the Trooping of the Colour. This time she wore for another pale pink dress by Givenchy, who also made her wedding gown. And she matched it again with a hat. A week ago, Meghan and the Queen had their first engagement together in Cheshire. While the Queen opted for a bright green outfit, Meghan opted for a nude dress by Givenchy. She combined it with matching clutch and heels. Few days ago Duke and Duchess attended Royal Ascot. In that occasion Meghan chose for another Givenchy design. Well before she has become a duchess, we could have seen her wearing different colors mostly black.

Given that it’s only been a month since Markle officially joined the royal family, Armitage suspects that she’s still finding ways for the Queen to warm up to her. One of those ways happens to be with her fashion, which makes sure not to overshadow the Queen.

Lucas Armitage, stylist and fashion commentator, says that Meghan’s new wardrobe is a sign of respect to the Queen.

He told DailyMail: “I feel this is a clever styling tactic as it will always work with the Queen’s look; she is known and applauded for her use of bright fun colours.

“The use of neutral colour on Meghan’s part is also a show of respect to the Queen so she never looks like she is trying to outshine her. It makes sense really that Meghan wouldn’t want to upstage the Queen as she is known for her bright, colourful outfits.

Apparently the queen doesn’t just favor bright colours due to a personal choice, but wears them so she can be spotted easily.

READ NEXT: The Queen And Meghan Are Having Another Engagement. This Time Someone Is Joining Them 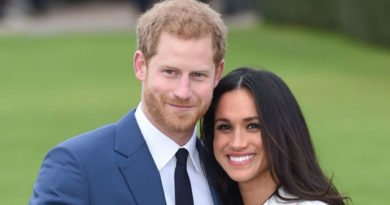 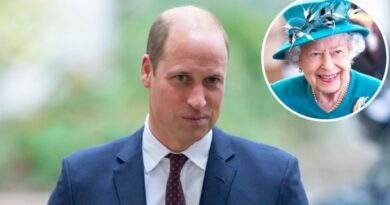