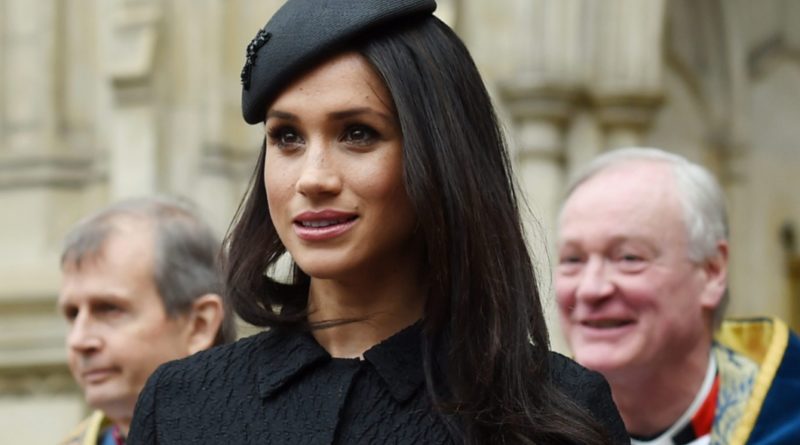 Meghan has been a fashion icon in the UK ever since her acting days. And when she became part of the Royal family, her popularity rose immensely.

Her flawless style and impeccable demeanor made her really stand out from the crowd. Her influence is also great, as designer clothes that she wears go out of stock in the blink of an eye.

After her big day with Prince Harry, when she looked dazzling in her white gown, she has often worn pastel pink hues, and gone with the subtle colors such as white, cream and olive green.

But there has been a change up in the Duchess’s wardrobe. Now instead of bright colors, she has opted for darker shades-primarily black.

On Tuesday, Meghan was spotted wearing a £2,510 Givenchy dress at the Royal Academy of Arts. It was her first solo royal engagement. The black dress perfectly fit her shape and on top of that. She also had a matching velvet clutch belt.

In her previous engagements, Meghan has worn a black Altuzarra suit for the WellChild Awards and a Judith & Charles’ black tuxedo dress at the Hamilton gala performance in London.

And just last week, she wore a black top and skirt below a stunning blue Smythe coat for the launch of her charity cookbook.

According to some experts, there is a reason behind this wardrobe choice.  Apparently Meghan wants to avoid “taking away” from the people she meets during royal engagements.

Excuse me but what?

Here’s some more info. Karen Haller, the UK’s leading Applied Colour Psychology Specialist, told the Daily Mail: “Looking at the occasions when the Duchess of Sussex is wearing black, this would suggest to me from a colour psychology perspective she is OK with not being in the limelight, not wanting to have the focus on her. “Black has the ability have the wearer almost disappear and not be noticed. This looks to be her way of deflecting attention off herself and onto the causes she is supporting – putting them in the spotlight and centre stage.”

Commenting on the Duchess’ style, celebrity stylist Rochelle White said Meghan wants to keep her wardrobe “simple” but classy at the same time.

She said: “Meghan knows that everyone is paying close attention to her and everything that she wears.

“I feel she is very conscious on the outfits she picks that are not only trendy, smart and eye-catching but won’t take away from what is dong.” Ms White added: “I think that Meghan is going for a more tailored approach as it comes across as business-like.”

After she married Prince Harry in May, Meghan was regularly spotted in pale pink colours, and some experts said she wanted to “sub-consciously communicate through colour that she’s clearly in love”.

Meghan and Harry will soon go on a 16-day Australia tour. The Duke and Duchess of Sussex will be visiting Fiji, Tonga and New Zealand.

In Australia, Harry will be hosting the 2018 Invictus Games in Sydney, where ill and wounded veterans are set to compete in a series of sporting events.

READ NEXT: The 12 Signs Meghan Is Becoming The Queen’s Favorite 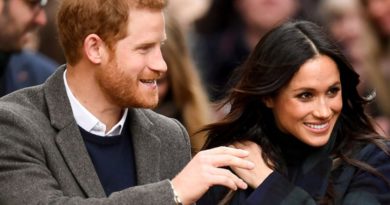 The Palace Announced Meghan And Harry’s First Engagement In 2019 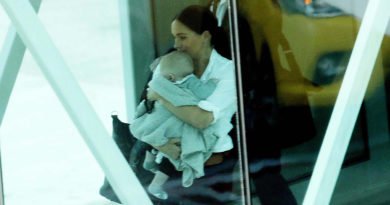